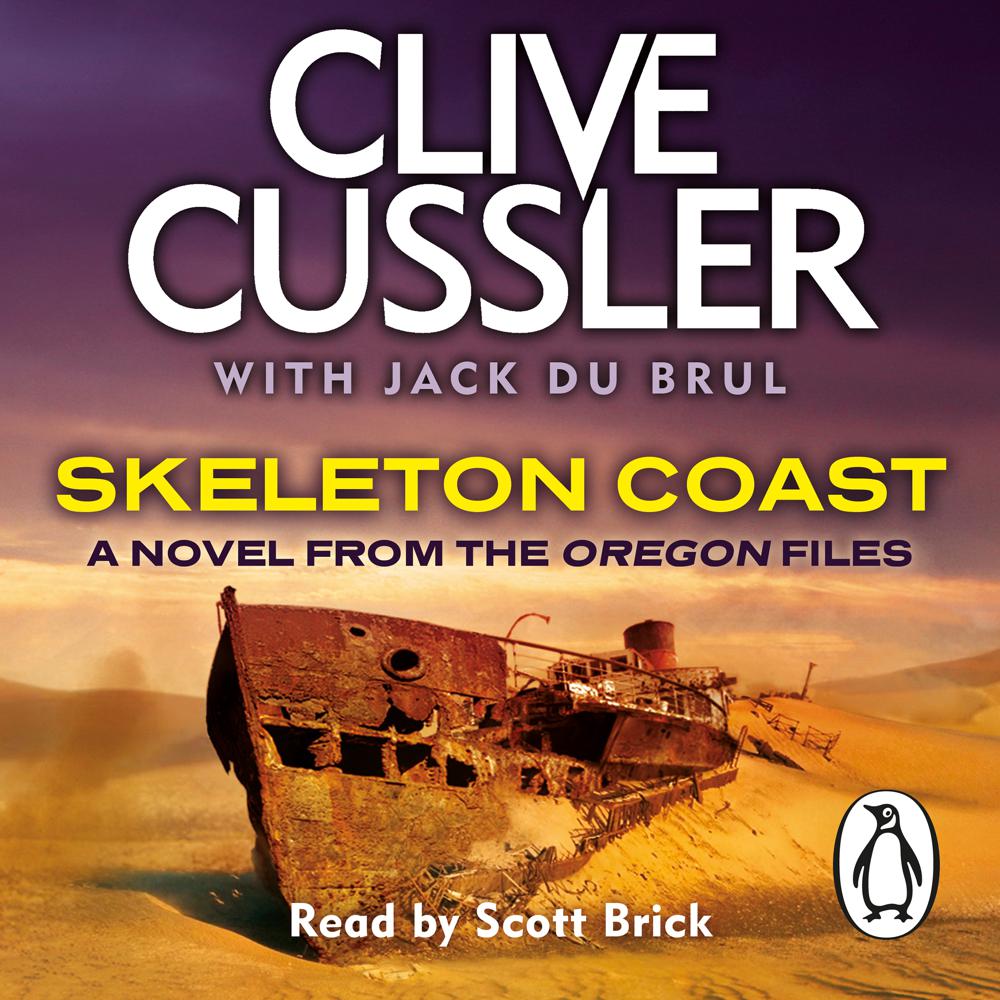 1896: Four Englishmen flee for their lives across the merciless Kalahari Desert, carrying a stolen fortune in raw diamonds, and hunted by a fierce African tribe. The thieves manage to reach the waiting HMS Rove - only to die with their pursuers in a vicious storm that buries them all under tons of sand...

The present day: Juan Cabrillo and the crew of the covert combat ship Oregon have barely escaped a mission on the Congo River when they intercept a mayday from a defenceless boat under fire off the African coast. Cabrillo takes action, saving the beautiful Sloane Macintyre - who's looking for a long-submerged ship that may hold a fortune in diamonds. But what surprises Cabrillo is her story about a crazy fisherman who claims to have been attacked in the same area on the open sea by giant metal snakes.

What begins as a snake hunt leads Cabrillo on to the trail of a far more lethal quarry - a deranged militant and his followers who plan to unleash the devastating power of nature itself against all who oppose them.

In his latest bestseller, Clive Cussler, the Grandmaster of Adventure, shows once again that when it comes to compelling action, he's the man to beat.