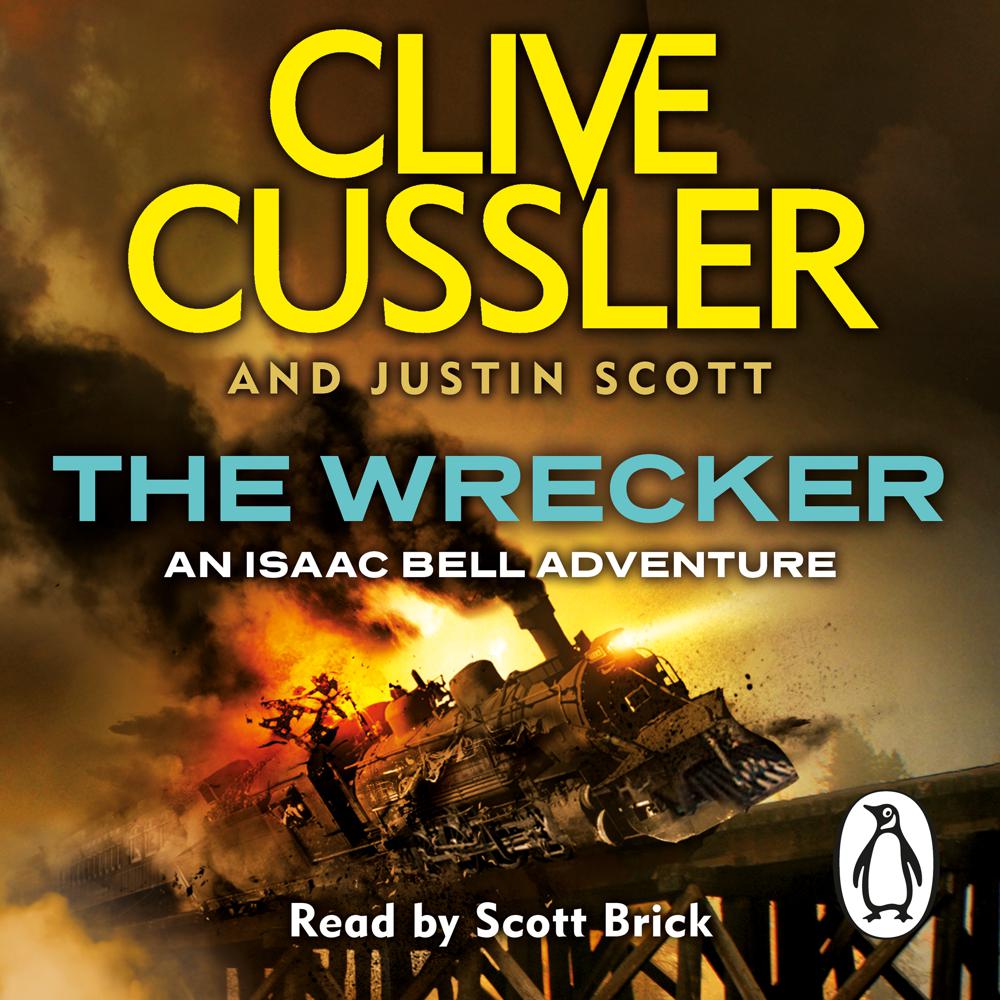 The desperate railroad hires the fabled Van Dorn Detective Agency, who send their best man, Isaac Bell. He quickly discovers that a saboteur calling himself the Wrecker is attacking the Southern Pacific with accomplices recruited from down-and-outs - who are killed afterward. The Wrecker strikes wherever he pleases, causing untold damage and loss of human life. Who is he? What does he want? Is he an anarchist? A revolutionary? A criminal mastermind?

Whoever he is, whatever his motives, the Wrecker knows how to create havoc. And Bell is convinced he is building up to a grand act unlike anything he has committed before.

If the Wrecker isn't stopped in time, more than a railroad is at risk - the future of the entire country is on the line . . .