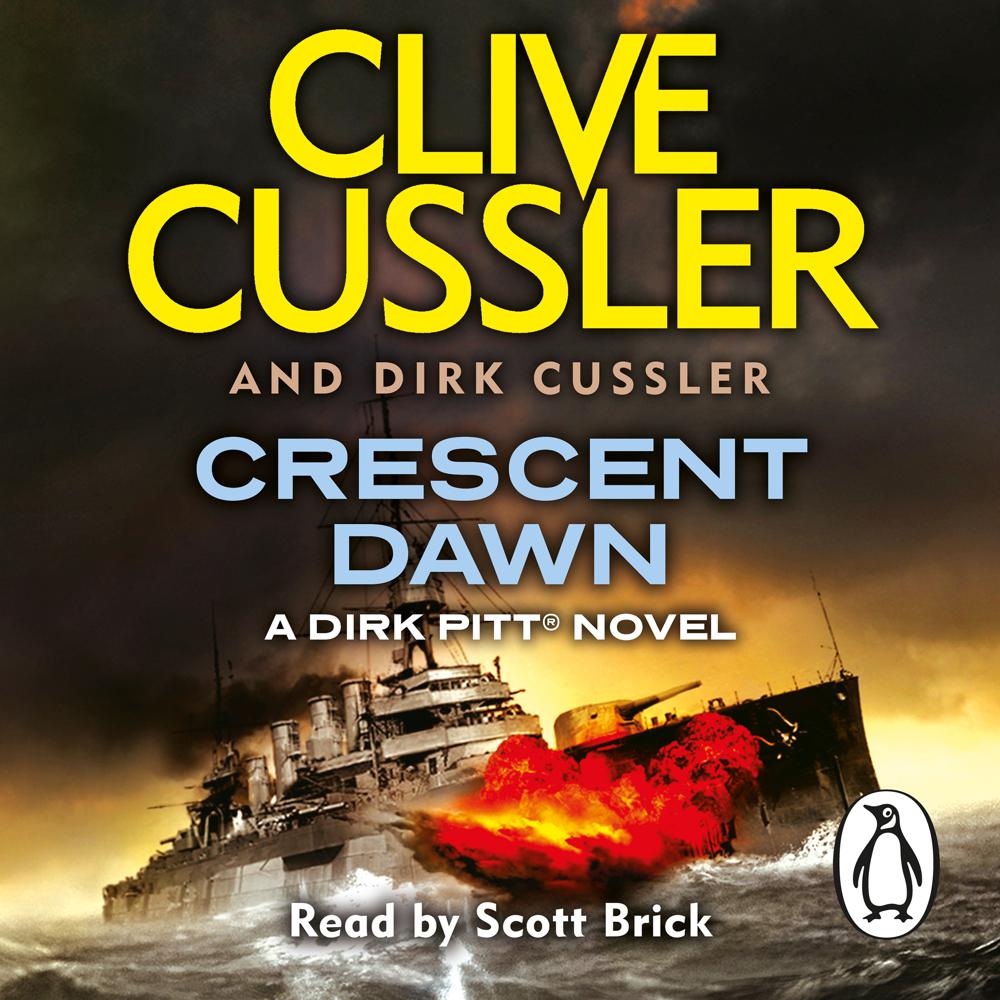 Dirk Pitt is surveying in the Middle East when a stroke of luck reveals an Ottoman wreck with a very curious cargo. While investigating the find, he foils a night raid on Istanbul's Topkapi Palace Museum. This puts Pitt at the centre of a race to acquire a series of legendary artefacts.

Meanwhile, the region is being pushed to the brink of war by a series of explosions across Turkey and Egypt. Finding that his search for the artefacts is linked to the attacks, Pitt must prevent a deranged brother and sister's fanatical plans succeeding...

Packed with breathtaking suspense and fired by an extraordinary imagination, Crescent Dawn is a barnstorming read for all fans of action, suspense and intrigue. Crescent Dawn is the twenty-first of Clive Cussler's bestselling Dirk Pitt novels - the series that also includes Inca Gold and, his first novel,Mayday - co-authored with his son Dirk Cussler, in which hero Dirk Pitt finds himself caught between artefacts and fanatics.