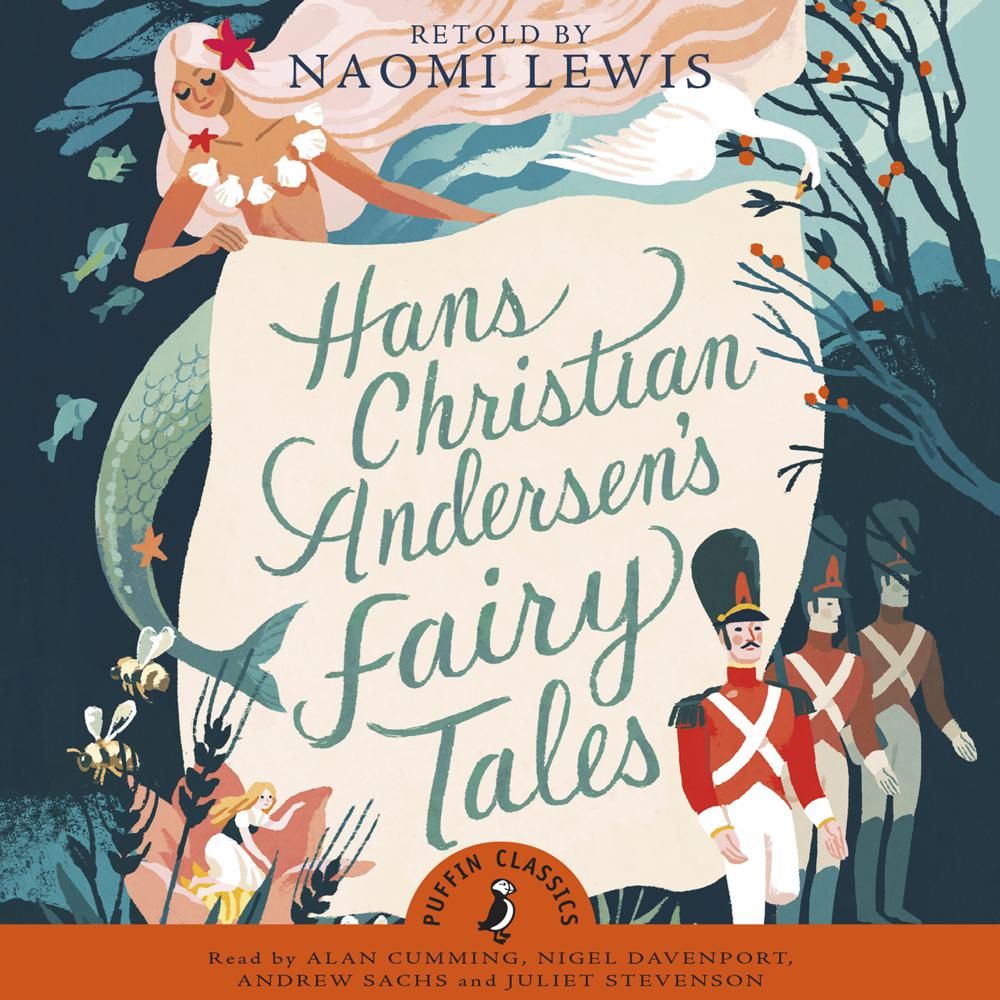 This enchanting collection, retold by writer and critic Naomi Lewis, contains eight of Hans Christian Andersen's magnificent fairy tales. It includes Thumbelina, a little girl no more than a thumb-joint high, The Emperor's New Clothes, the tale of a man who cares only for his appearance and The Little Mermaid, who longs to one day marry a human prince.