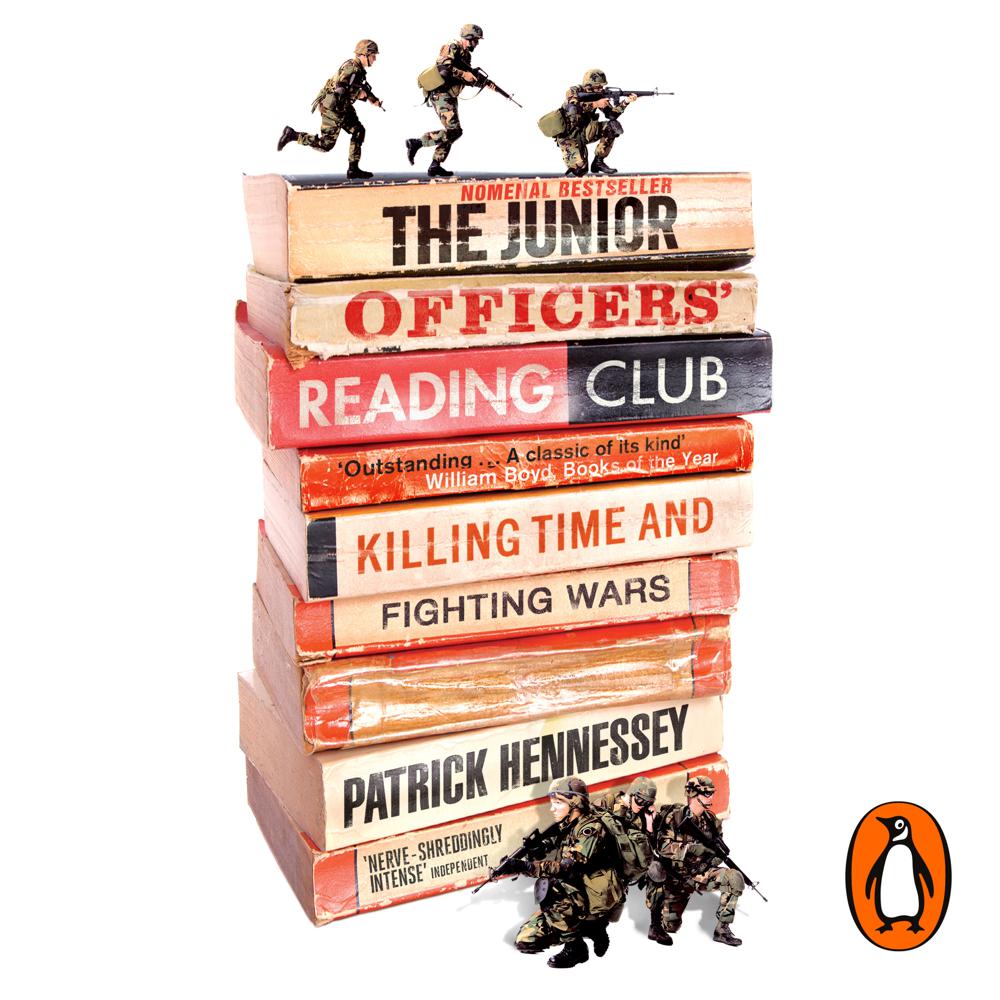 The unabridged, downloadable audiobook edition of Patrick Hennessey's compelling account of life as a British soldier, The Junior Officers' Reading Club, read with charm and wit by the author himself.

Patrick Hennessey is a graduate in his 20s. He reads Graham Greene, listens to early-90s house on his iPod and watches Vietnam movies. He has also, as an officer in the Grenadier Guards, fought in some of the most violent combat the British army has seen in a generation.

This is the story of how a modern soldier is made, from the testosterone-heavy breeding ground of Sandhurst to the nightmare of Iraq and Afghanistan. Showing war in all its terror, boredom and exhilaration, The Junior Officers' Reading Club is already being hailed as a modern classic.

Outstanding . . . A classic of its kind

The military memoir of the moment

A very fine book, a powerful dispatch from the front line ... what impresses is the sheer candour and immediacy