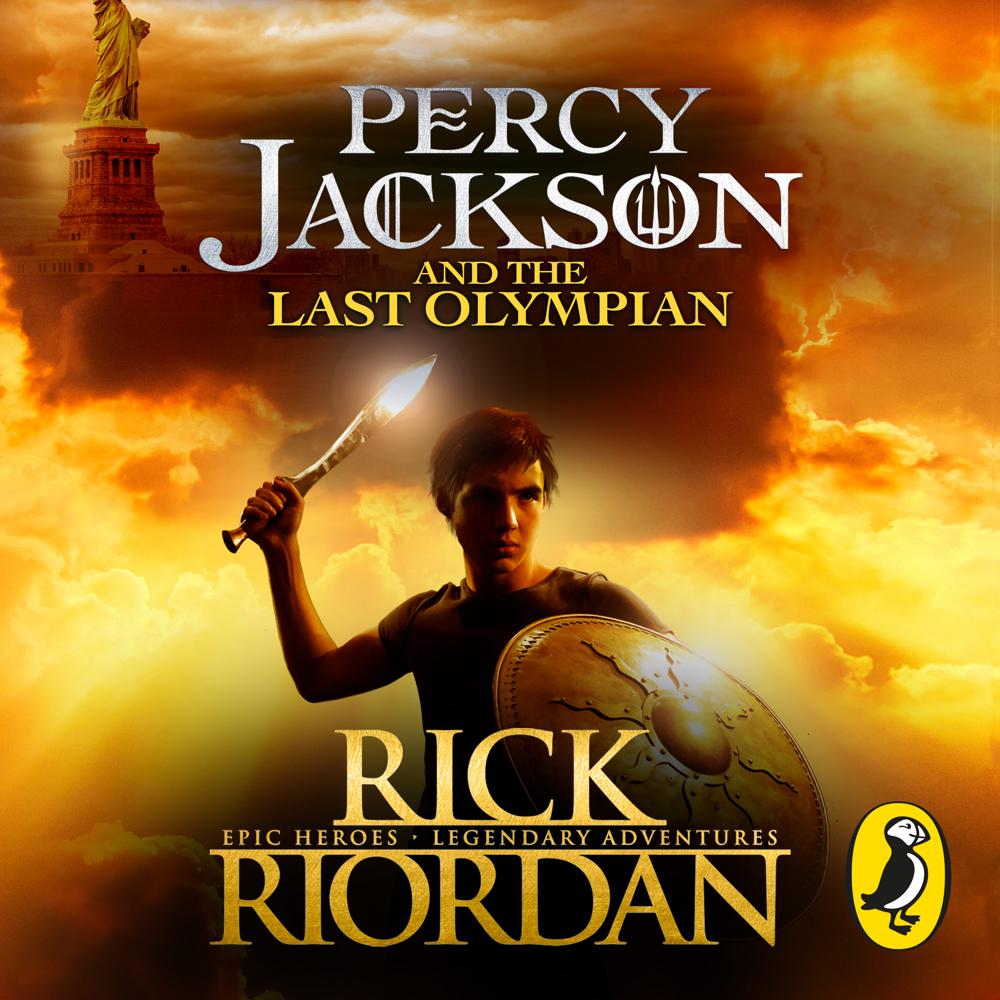 Half Boy. Half God. ALL Hero.

Most people get presents on their sixteenth birthday. I get a prophecy that could save or destroy the world.

It happens when you're the son of Poseidon, God of the Sea. According to an ancient prophecy, I turn sixteen and the fate of the entire world is on me. But no pressure.

Now Kronos, Lord of the Titans, is beginning his attack on New York City. And the dreaded monster Typhon is also heading our way. So it's me and forty of my demi-god friends versus untold evil . . .

RICK RIORDAN IS THE MYTHMASTER
The Greek Gods are alive and kicking.