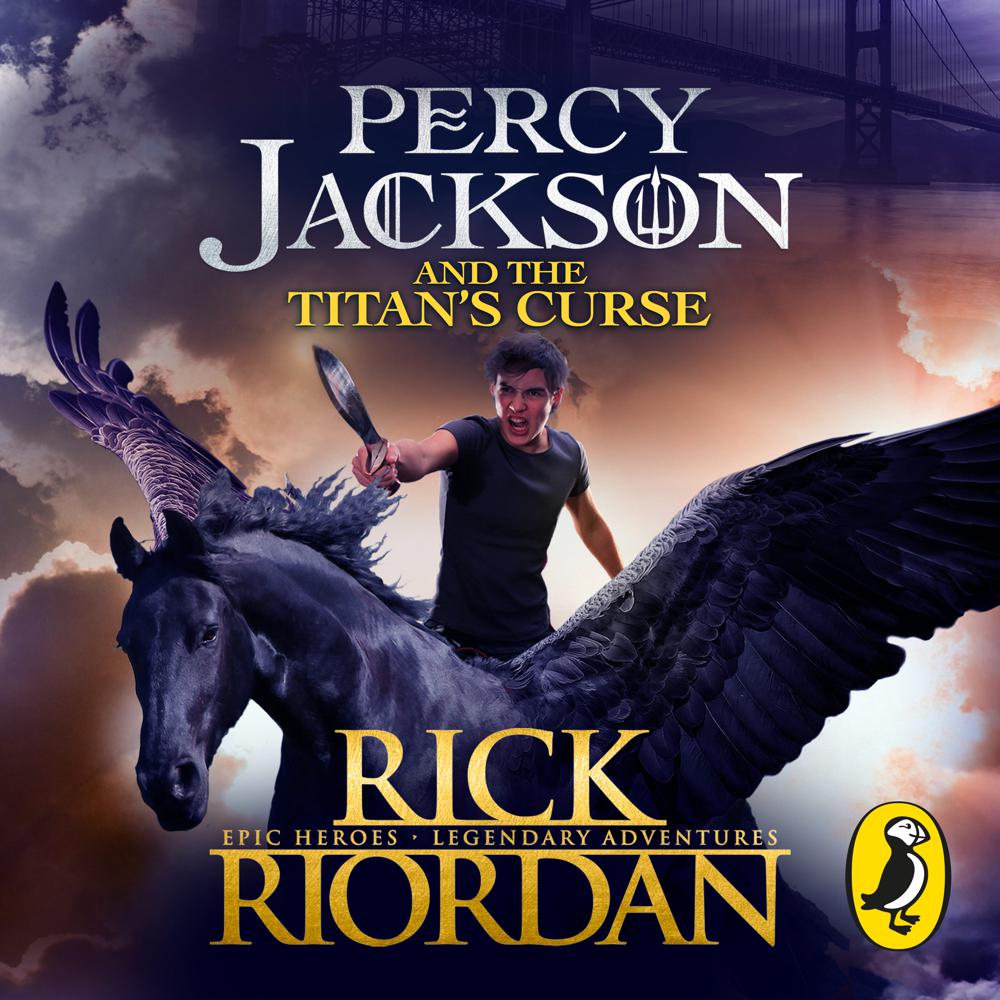 Percy Jackson and the Titan's Curse, the third incredible adventure in the Percy Jackson series is now available to download, complete and unabridged, on audio. Read by the actor Jesse Bernstein.

It's the last Friday before the winter holidays but Percy Jackson isn't at school: he's battling the fearsome Manticore (half human, half lion), which in itself isn't ideal . . . but with Annabeth missing and the goddess of the hunt held captive, things get a whole lot more serious . . .

Greek mythology relocated to modern-day America. Action-packed, funny, and accessible for both boys and girls aged 10+. Perfect for fans of Harry Potter and Artemis Fowl.