Percy Jackson and the Sea of Monsters (Book 2)
Rick Riordan 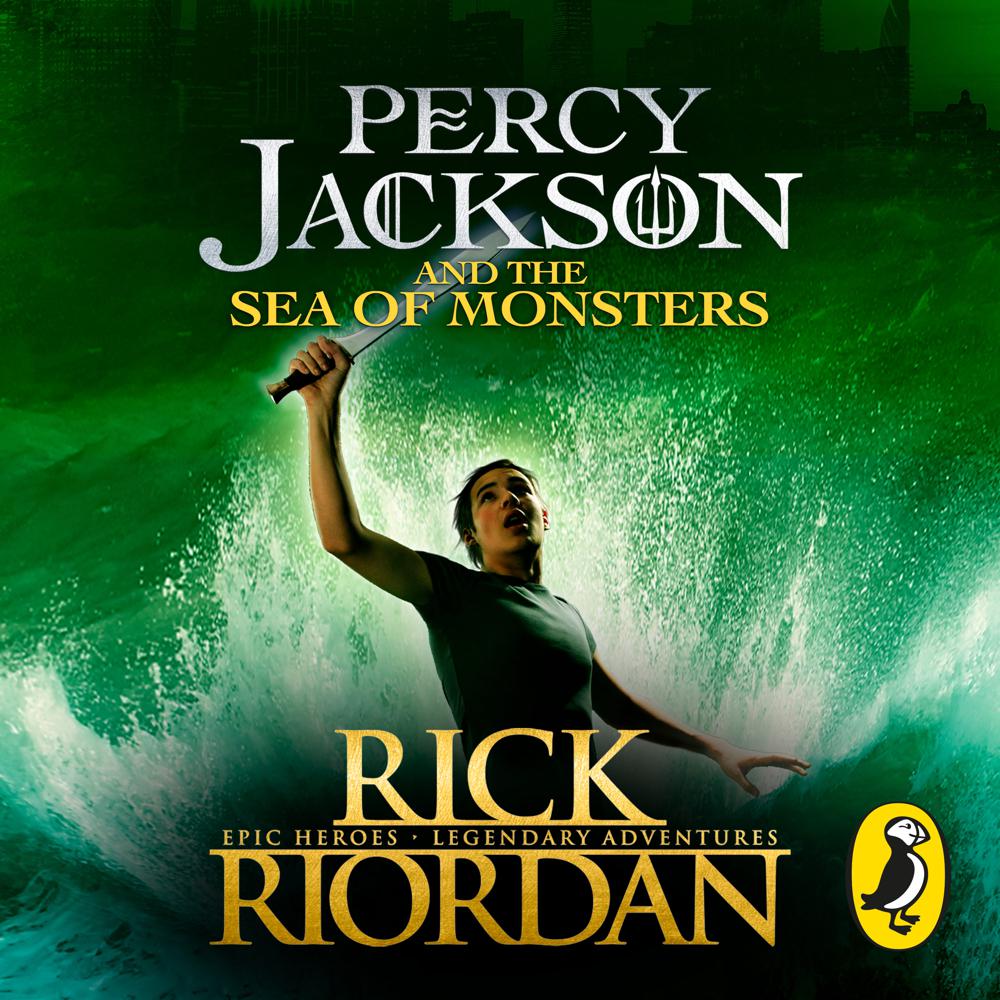 Rick Riordon's sequel to The Lightning Thief , Percy Jackson and The Sea of Monsters is now available to download, unabridged and read by the actor Jesse Bernstein.

Half boy. Half God. ALL Hero.

I look like a normal kid. Only there's a difference. Poseidon, God of the Sea is my dad. Which sounds cool, but actually means there is usually someone (or something), somewhere, trying to kill me.

Now I live at Camp Half-Blood, with other kids like me. But Camp Half-Blood is a bit different to most summer camps. Instead of toasting marshmallows and singing campfire songs, we battle giant cannibals at dodgeball.

This time, we're under attack, and I need to get my hands on the Golden Fleece or we'll be invaded by monsters. Big ones.