What A Carve Up!
Jonathan Coe 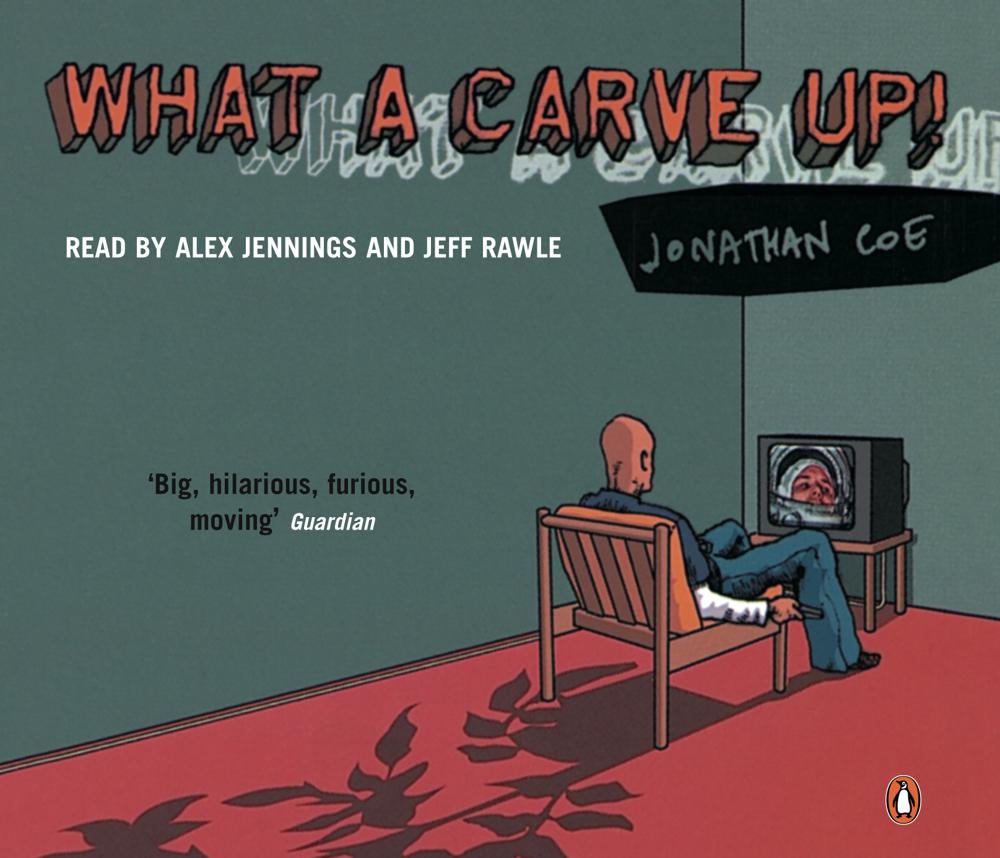 The downloadable audiobook edition of Jonathan's Coe satirical masterpiece, What a Carve Up!

A brilliant noir farce, a dystopian vision of Britain, a family history and the story of an obsession. Michael is a lonely, rather pathetic writer, obsessed by the film, 'What A Carve Up!' in which a mad knifeman cuts his way through the inhabitants of a decrepit stately pile as the thunder rages. Inexplicably he is commissioned to write the family history of the Winshaws, an upper class Yorkshire clan whose members have a finger in every establishment pie, from arms dealing to art dealing, from politics to banking to the popular press and factory farming. During his researches Michael realises that the Winshaws have cast a blight on his life, as they have on Britain. His confidence, his sexual and personal identity begin to reform. In a climax set in the Winshaw's family seat the novel turns into the film, 'What A Carve Up!' as a murderous maniac stalks the family and Michael discovers the significance of Shirley Eaton's lingerie.

'Everything a novel ought to be: courageous, challenging, funny, sad - and peopled with a fine troupe of characters' The Times