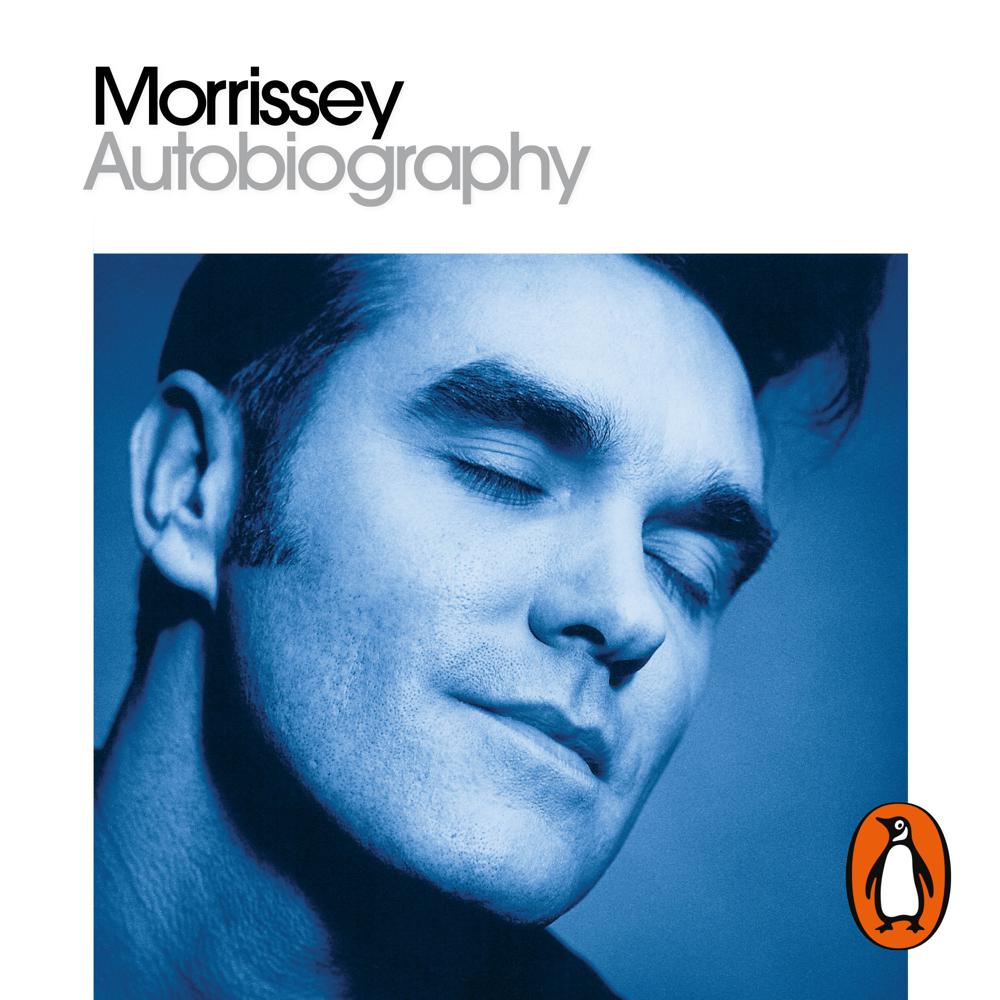 
Steven Patrick Morrissey was born in Manchester on May 22nd 1959. Singer-songwriter and co-founder of the Smiths (1982-1987), Morrissey has been a solo artist for twenty-six years, during which time he has had three number 1 albums in England in three different decades.

Achieving twelve Top 10 albums (plus nine with the Smiths), his songs have been recorded by David Bowie, Nancy Sinatra, Marianne Faithfull, Chrissie Hynde, Thelma Houston, My Chemical Romance and Christy Moore, amongst others.

It has been said 'Most pop stars have to be dead before they reach the iconic status that Morrissey has reached in his lifetime.'

Autobiography covers Morrissey's life from his birth until the present day.

Five stars. With typical pretension, Morrissey's first book has been published as a Penguin Classic. It justifies such presentation with a beautifully measured prose style that combines a lilting, poetic turn of phrase and acute quality of observation, revelling in a kind of morbid glee at life's injustice with arch, understated humour ... It is recognisably the voice of the most distinctive British pop lyricist of his era

The Best Music Biog Ever ... In the world of rock autobiographies, Morrissey's is nigh-on perfect