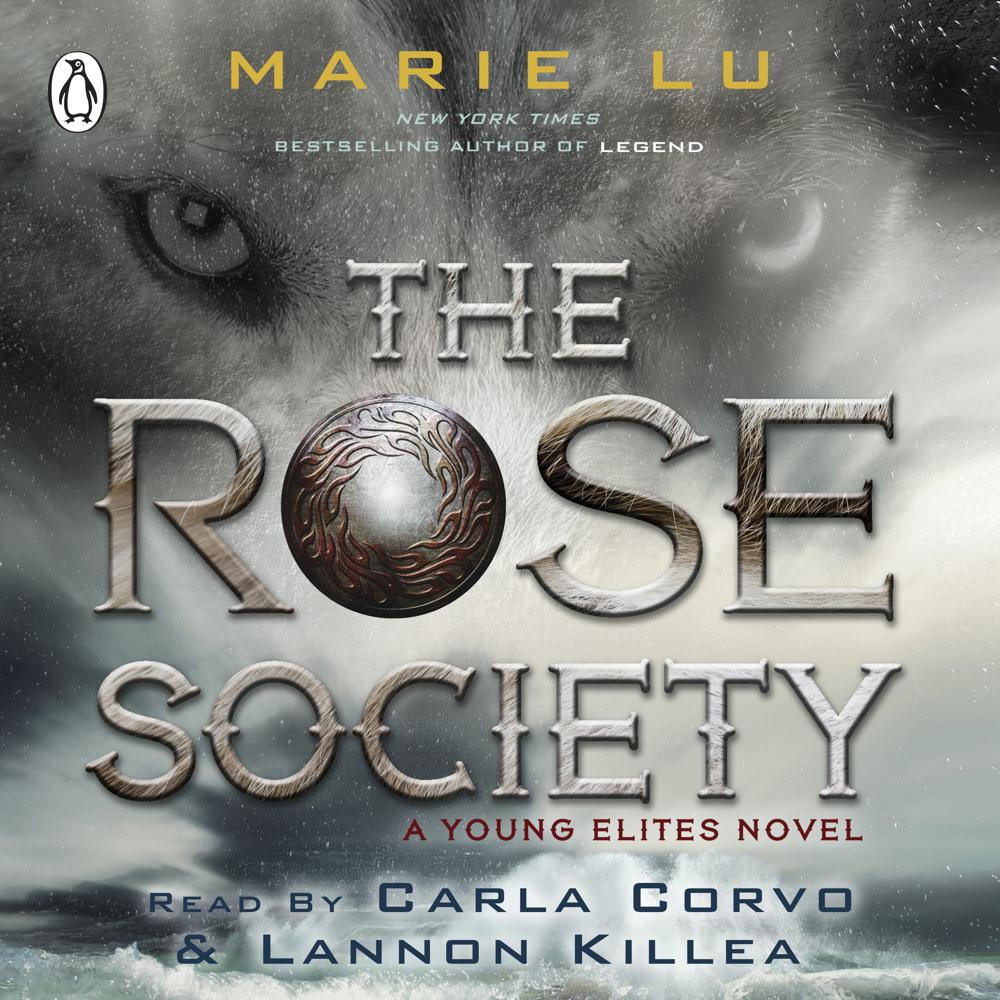 Adelina Amouteru's heart is set on revenge. Now known and feared as the White Wolf, she and her sister flee Kenettra to find other Young Elites in the hopes of building her own army. Her goal: to strike down the Inquisition Axis, the white-cloaked soldiers who nearly killed her.

But Adelina is no heroine. Teren Santoro, leader of the Inquisition, wants her dead. And her former friends at the Dagger Society want to stop her thirst for vengeance. Adelina struggles to cling to the good within her. But how can someone be good, when her very existence depends on darkness?