Mark of the Plague (A Blackthorn Key adventure)
Kevin Sands 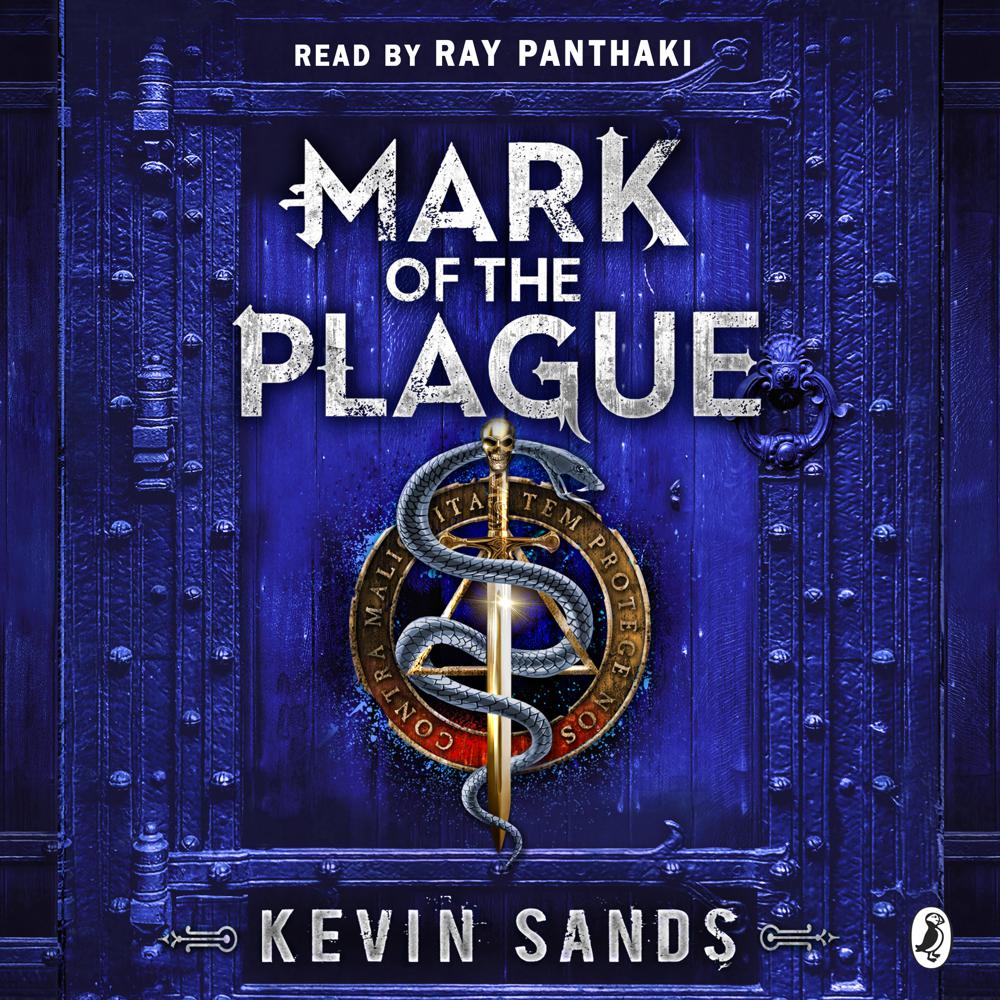 Penguin presents the unabridged, downloadable, audiobook edition of Mark of the Plague by Kevin Sands, read by Ray Panthaki.

BOILS, BLOOD AND A BURNING FEVER - THE BLACK DEATH HAS RETURNED TO LONDON . . .

As the dreaded sickness spreads through the city, striking down rich and poor alike, an unknown man arrives with a miracle cure. But when an assassin threatens the life of the city's new saviour, young apothecary Christopher Rowe and his faithful friend Tom must risk their lives to untangle another dark conspiracy.

And when the plague strikes close to home, the stakes are raised higher than ever before . . .

The breathtaking sequel to The Blackthorn Key - shortlisted for the Waterstones Children's Book Prize.