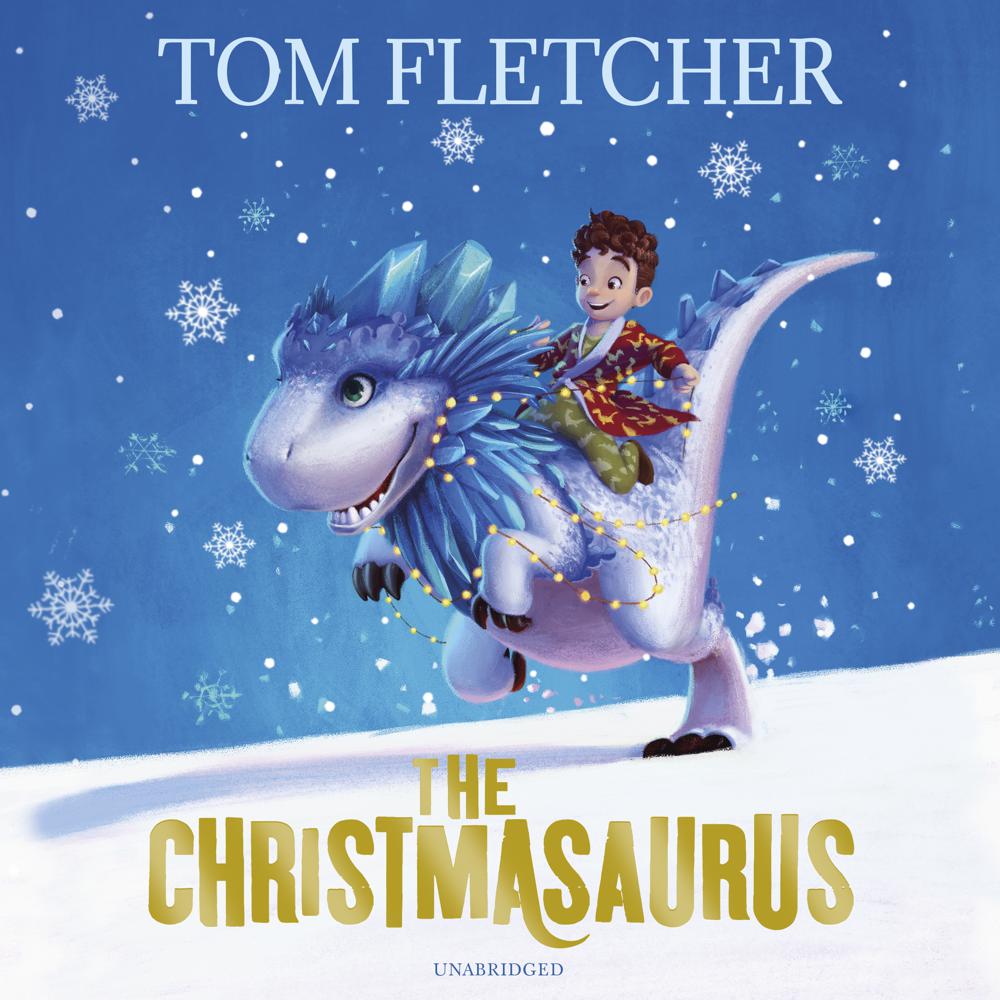 The Christmasaurus is a story about a boy named William Trundle, and a dinosaur, the Christmasaurus. It's about how they meet one Christmas Eve and have a magical adventure. It's about friendship and families, sleigh bells and Santa, singing elves and flying reindeer, music and magic. It's about discovering your heart's true desire, and learning that the impossible might just be possible . . .

I love this book! It is Christmassy, amazing and crumpety, all at once! It's a bit silly, and a lot funny, and there are poems and rhymes in each chapter that I loved reading out loud