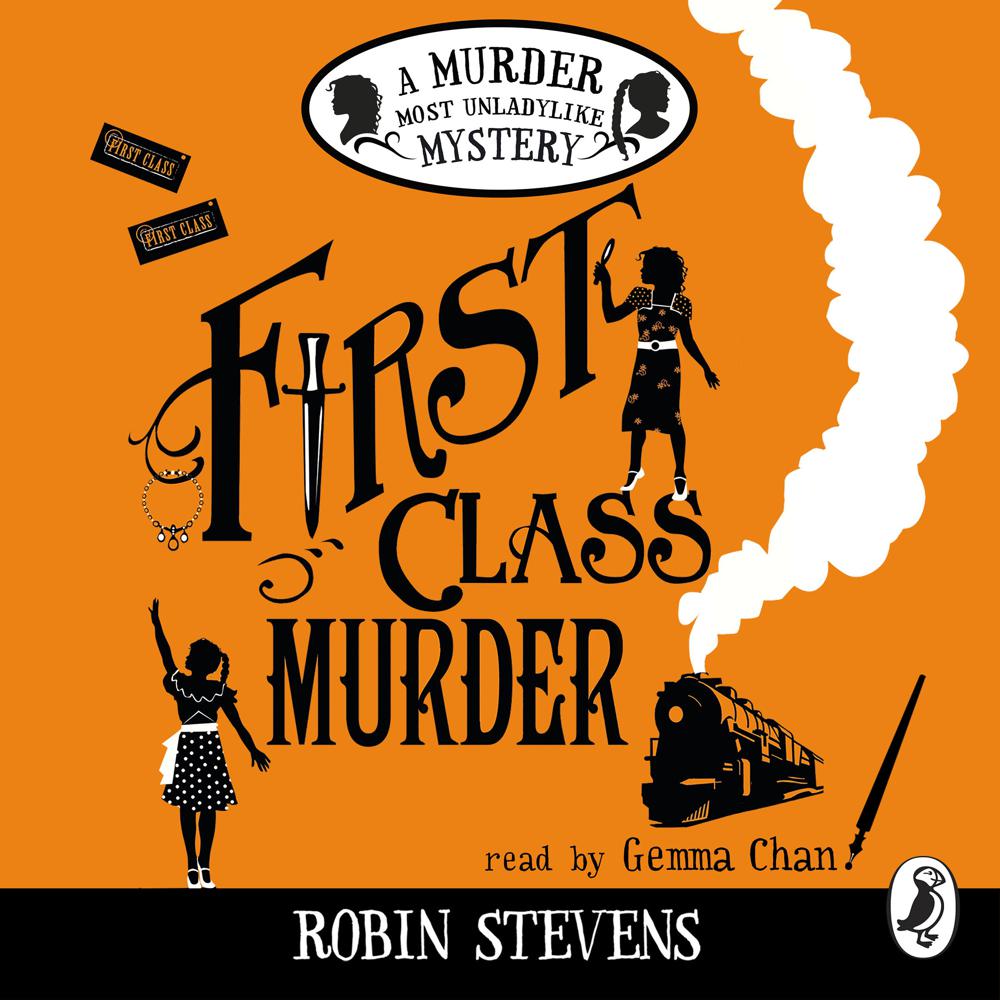 Daisy Wells and Hazel Wong are taking a holiday on the world-famous Orient Express - and it's clear that each of their fellow first-class passengers has something to hide. Even more intriguing: there is rumour of a spy in their midst.

Then, during dinner, there is a scream from inside one of the cabins. When the door is broken down, a passenger is found murdered, her stunning ruby necklace gone. But the killer has vanished - as if into thin air.

Daisy and Hazel are faced with their first ever locked-room mystery - and with competition from several other sleuths, who are just as determined to crack the case.

'A delight . . . Hazel and Daisy are aboard the Orient Express: cue spies, priceless jewels, a murder and seriously upgraded bun breaks' The Bookseller

The third book in the Murder Most Unladylike series, First Class Murder harks back to the golden age of boarding school stories, channelling Angela Brazil, Antonia Forest, and Elinor M Brent Dyer with a generous dash of Agatha Christie for good measure. This time, our gymslip-wearing sleuths, Daisy Wells and Hazel Wong, swap school for a trip on the Orient Express . . . Top larks