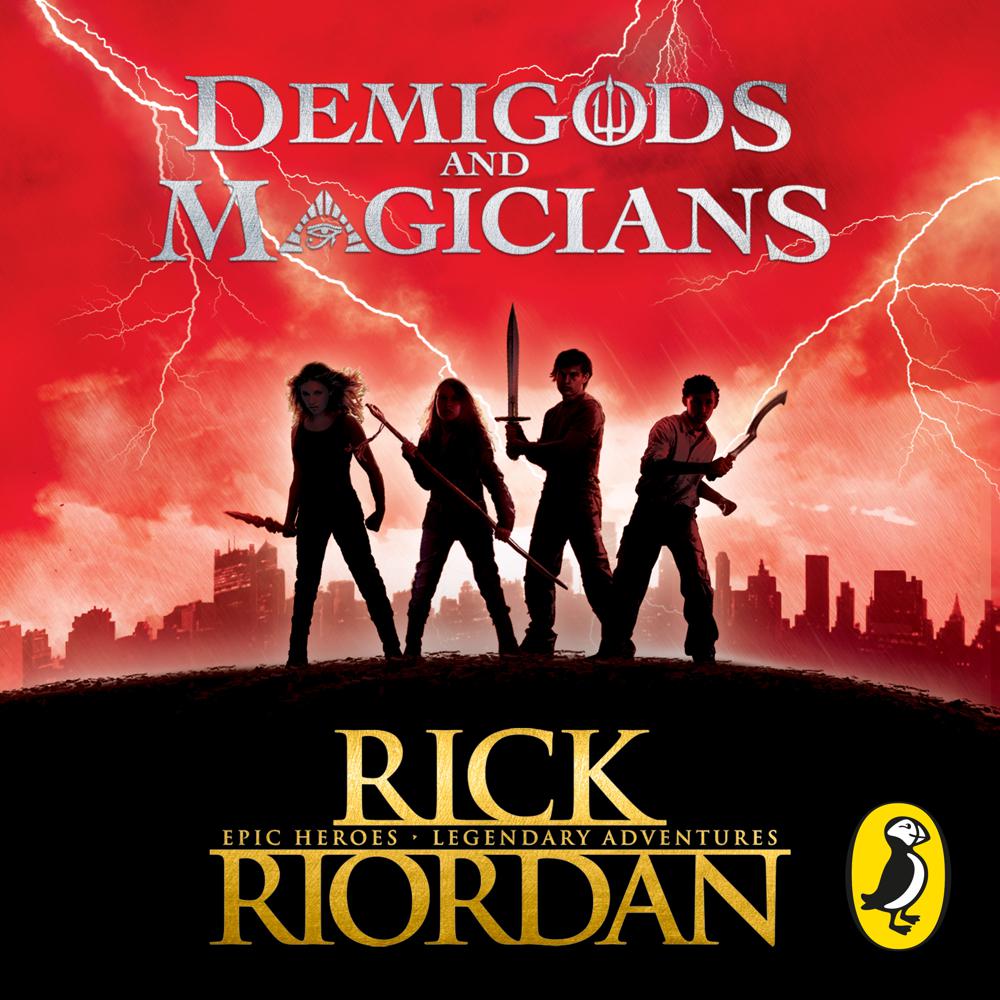 Magic meets mythology in this explosive trilogy of short stories from Rick Riordan.

When a mysterious magical disturbance draws magicians Carter and Sadie Kane to New York, they meet another pair of kids with abilities as incredible as their own: Percy Jackson and Annabeth Chase!

And it's no coincidence that they've all been drawn to the Big Apple. A crazed sorcerer, Setne, is stirring up double trouble, unleashing dangerous creatures from both Greek and Egyptian myth.

With Setne determined to devour the gods themselves to obtain the gift of immortality, demigods and magicians must combine their powers to stop him, before it's too late . . .

Features the three short stories The Son of Sobek, The Staff of Serapis and The Crown of Ptolemy.