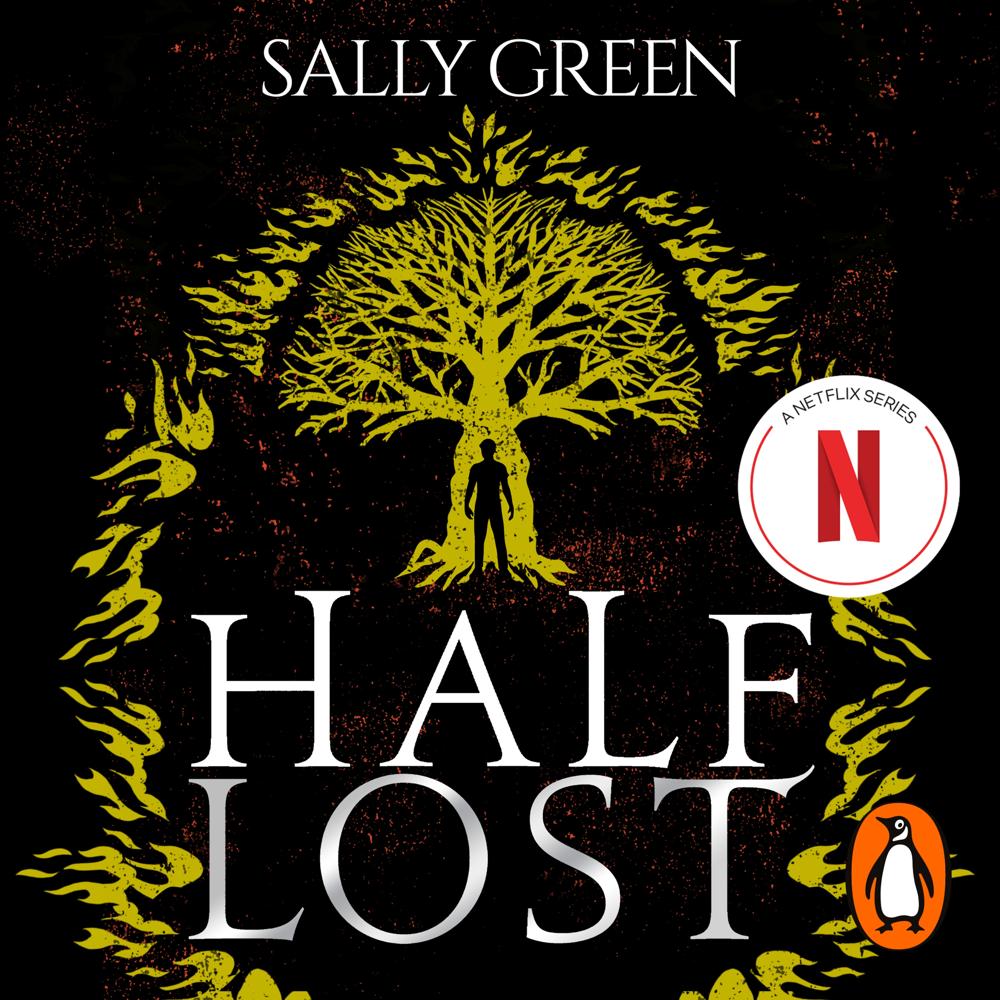 Nathan Byrn is running again. The Alliance of Free Witches has been all but destroyed. Scattered and demoralized, constantly pursued by the Council's Hunters, only a bold new strategy can save the rebels from total defeat. They need the missing half of Gabriel's amulet - an ancient artefact with the power to render its bearer invincible in battle.

But the amulet's guardian - the reclusive and awesomely powerful witch Ledger - has her own agenda. To win her trust, Nathan must travel to America and persuade her to give him the amulet. Combined with his own Gifts, the amulet might just be enough to turn the tide for the Alliance and end the bloody civil war between Black and White witches once and for all...

Take our word for it, this book is going to be huge.

Not since the Harry Potter books - yes, I said it! - have I felt so fully immersed in an author's creation... I couldn't be more stoked over Half Bad, and this launch novel of a trilogy truly deserves all the hype surrounding it - and much more...

Edgy, arresting and brilliantly written, Half Bad grips you from the first page and doesn't let go.

A brilliant debut that is both deeply unique and unsettling, one that chilled me to the bone and broke my heart even as I sped through its pages. This will haunt you.

Teens rejoice: the inheritor to Stephenie Meyer's crown has arrived.

A book about witches with no owls and not a pair of round spectacles in sight. The new Hunger Games,I suspect... Brilliant and utterly compelling - I loved it.

Brilliantly paced with more than a few nasty surprises, Half Bad is a wickedly addictive read that will capture the imagination of any fan of YA fiction.