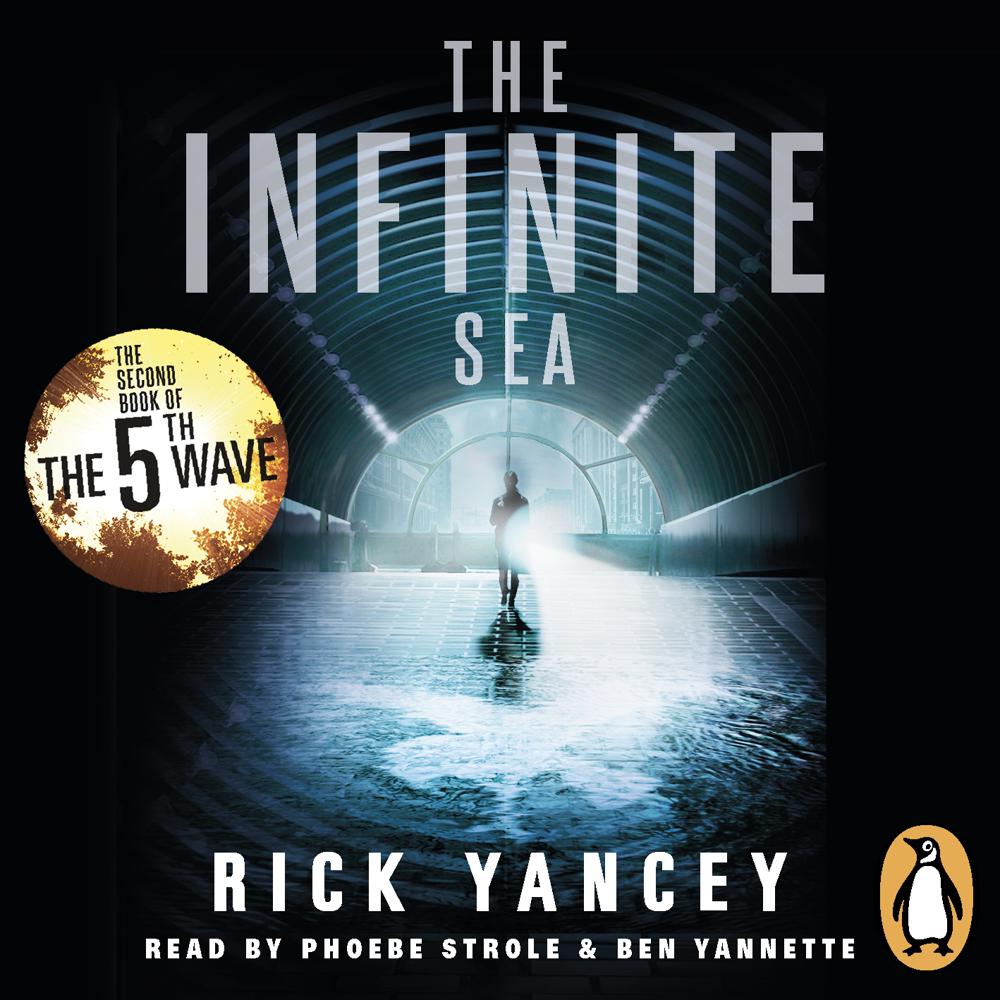 For Cassie Sullivan and the rest of Earth's remaining human survivors, the situation was already desperate when the 5th Wave hit. It's about to get worse.
No one yet knows the depths to which Earth's conquerors - the Others - will sink in order to rid the Earth of the human infestation, nor have they guessed the heights to which the human spirit can reach. Characters introduced in Book One will come to the fore - and others will face the ultimate test.

Breathtakingly fast-paced and original, The 5th Wave is a reading tsunami that grabs hold and won't let go.

The pace is relentless

Nothing short of amazing

An epic sci-fi adventure about a terrifying alien invasion. You'll read it in one sitting

Borrow this one from your teen's nightstand while they're at school

A modern sci-fi masterpiece... should do for aliens what Twilight did for vampires.

A cut above anything else in the genre

A fantastic read. The 5th Wave is an electrifying page-turner

This book is scary!

...a twisty survival story that borrows elements from romance, horror and dystopian fiction

A gripping SF trilogy about an Earth decimated by an alien invasion... the question of what it means to be human is at the forefront

This is DAMN and WOW territory. Quite simply, one of the best books I've read in years

Yancey's heartfelt, violent, paranoid epic, filled with big heroics and bigger surprises, is part War of the Worlds, part Starship Troopers, part Invasion of the Body Snatchers, and part The Stand . . . a sure thing for reviewers and readers alike.