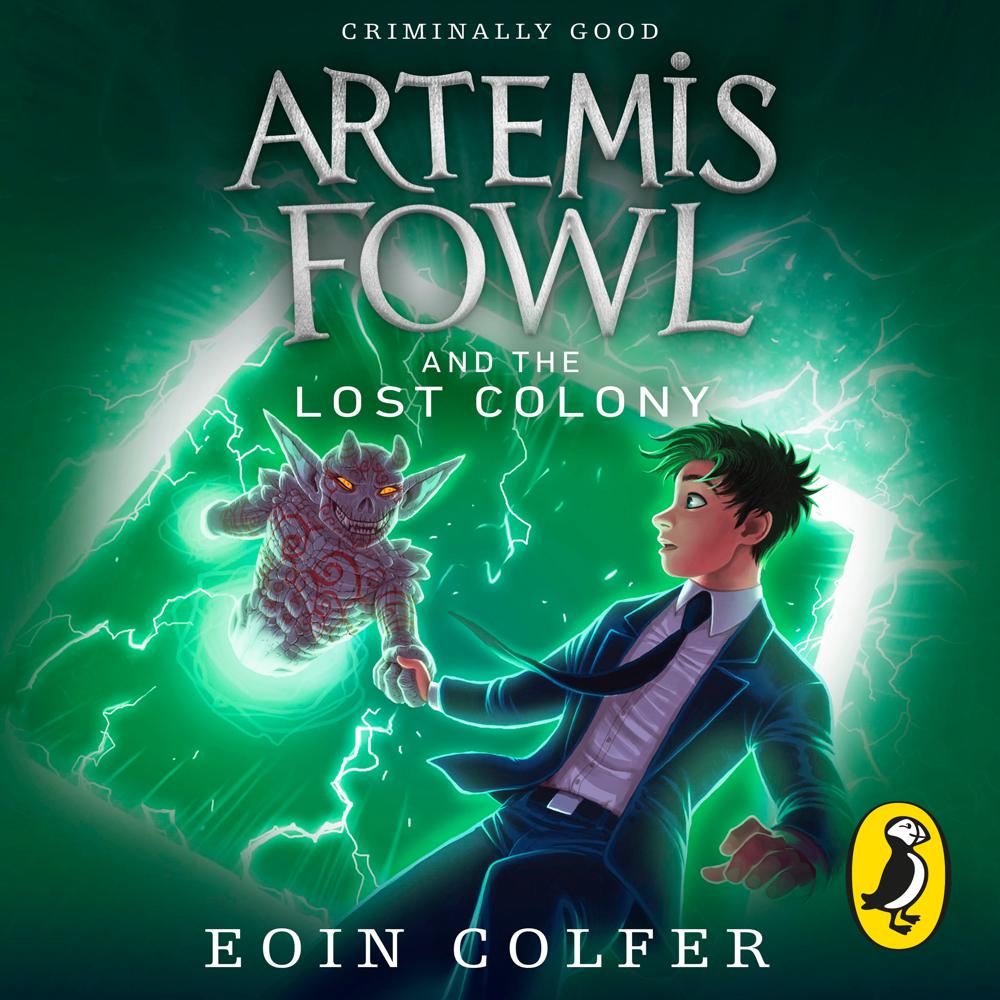 The unabridged, downloadable audiobook edition of Artemis Fowl and the Lost Colony, the fifth sensational book in the gripping Artemis Fowl series by Eoin Colfer. Read by the actor Gerry O'Brien.

Until recently Artemis Fowl was the only human to have discovered that fairies do exist. But now a second juvenile genius wants to capture one for scientific study - and not just any old fairy. The newcomer intends to trap a demon, the most human-hating species unknown to man.

Only an ancient time spell separates the demons from mankind - and Artemis must prevent it from unravelling. If he fails, the bloodthirsty tribe will re-launch their quest to wipe humans from the planet . . .

There can only be one winner in this battle of the demons. And it may not be Artemis Fowl.

Fast-pace, tongue-in-cheek, with some laugh out loud jokes