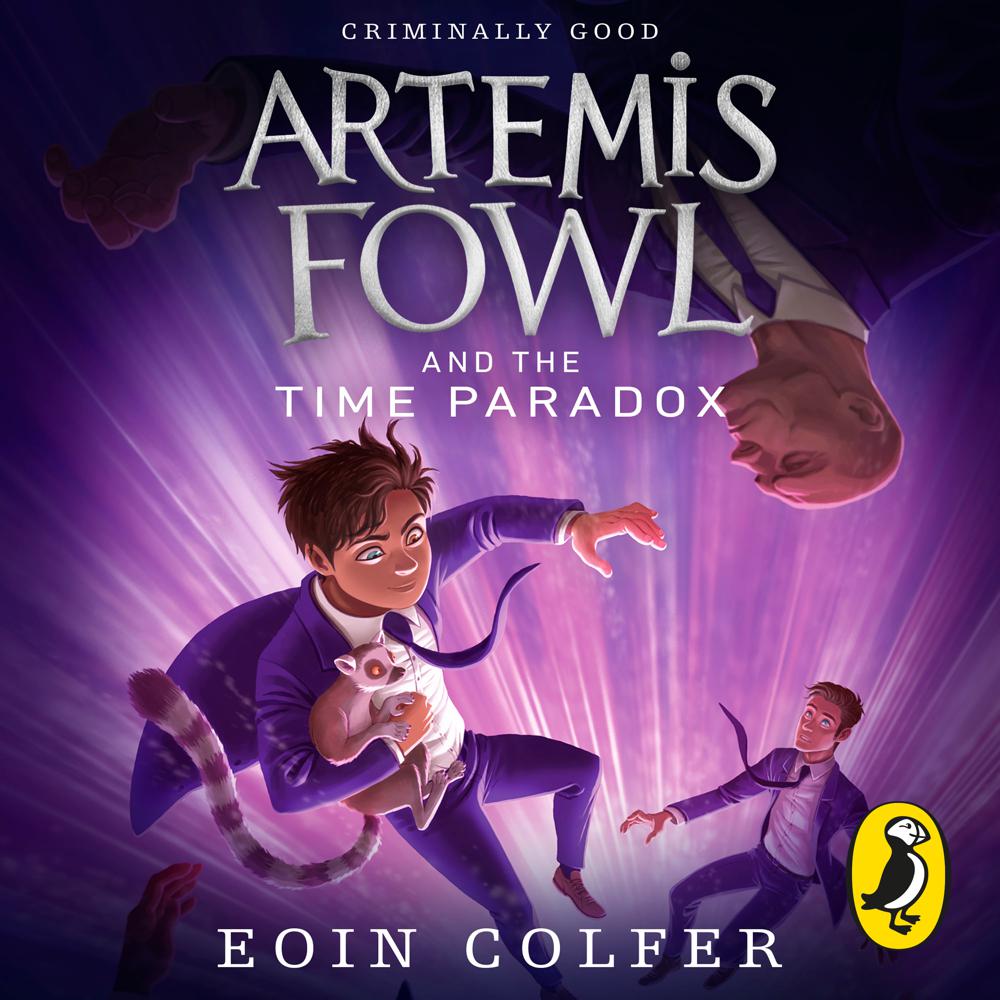 The unabridged, downloadable audiobook edition of Artemis Fowl and the Time Paradox, the sixth book in the criminally good Artemis Fowl series by Eoin Colfer. Read by the actor Gerry O'Brien.

Artemis Fowl is no stranger to trouble. In fact he's a magnet for it.

Man-eating trolls, armed and dangerous (not to mention high-tech) fairies, flame-throwing goblins - he's seen the lot. He had decided to forego criminal activity of the more magical kind. However . . .

Now his mother is gravely ill. He must travel back through time to steal the cure from the clutches of the devious mastermind . . . Artemis Fowl.

That's right. With fairy ally Captain Holly Short by his side, Artemis is going back in time to do battle with his deadliest enemy yet.

'Grips like an electromagnet until the last word' - Independent
'Engagingly vivid, exciting and witty' - The Telegraph
'Fast, funny and very exciting' - Daily Mail

Artemis Fowl and the Time Paradox is unadulterated joy