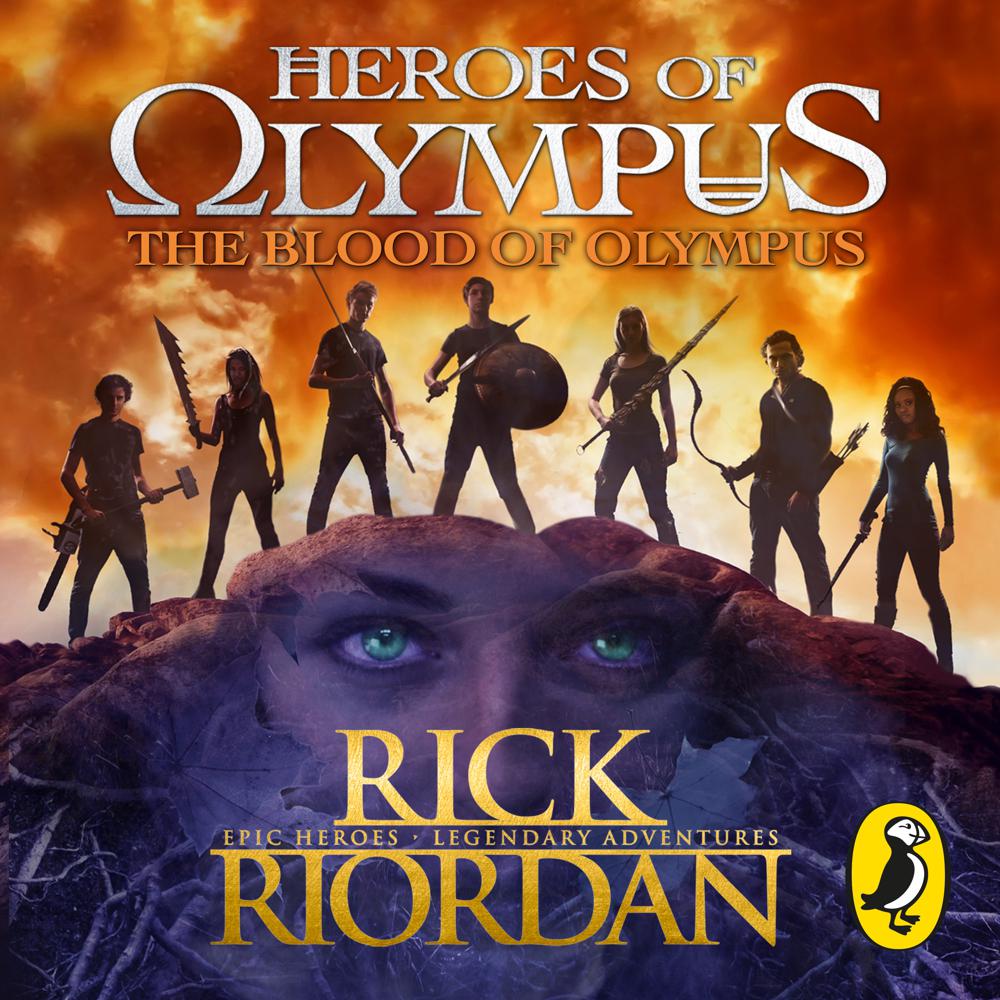 The unabridged, downloadable audiobook edition of The Blood of Olympus - the fifth book in the bestselling Heroes of Olympus series, set in the high-octane world of Percy Jackson.

Though the Greek and Roman crew members of the Argo II have made progress in their many quests, they still seem no closer to defeating the earth mother, Gaea. Her giants have risen - all of them - and they're stronger than ever.

The gods, still suffering from multiple personality disorder, are useless. How can a handful of young demigods hope to persevere against Gaea's army of powerful giants? As dangerous as it is to head to Athens, they have no other option. They have sacrificed too much already. And if Gaea wakes, it is game over . . .

this is the stuff of legends

the complete package for young readers and their parents alike