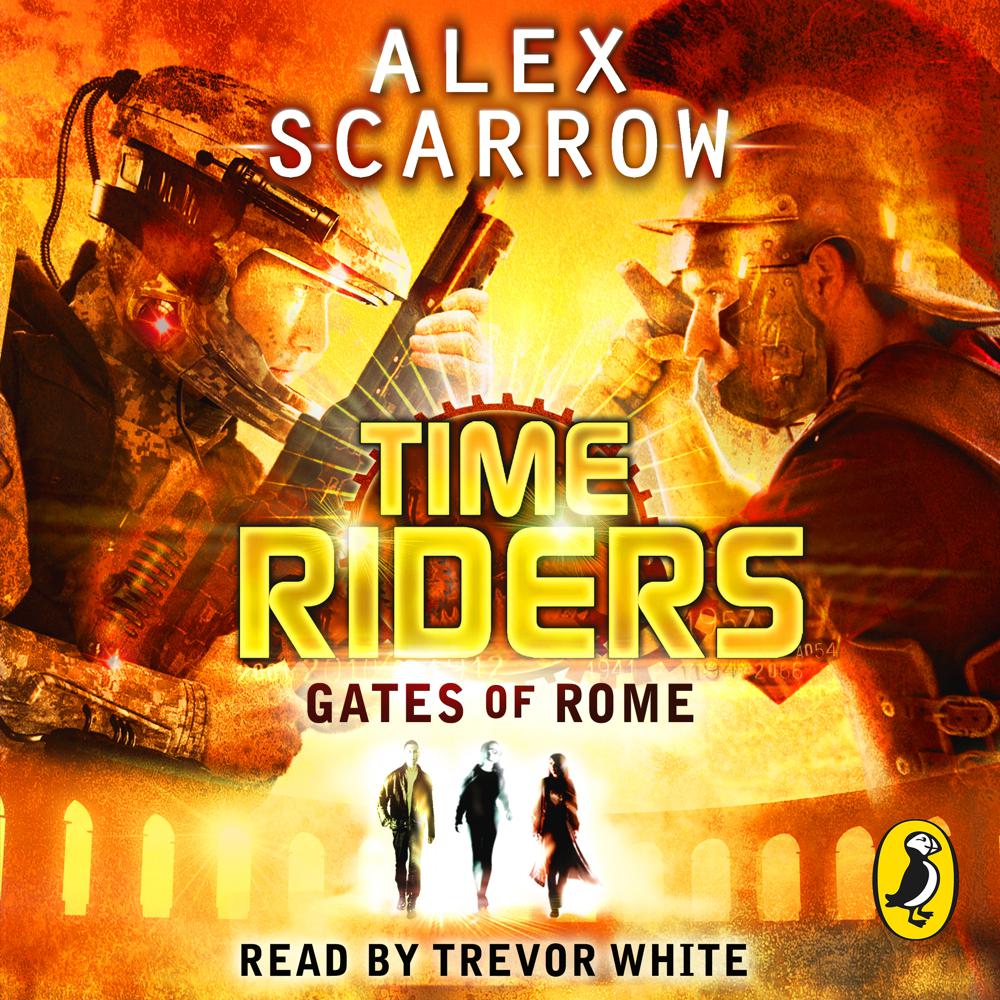 But all three have been given a second chance - to work for an agency that no one knows exists.
Its purpose: to prevent time travel destroying history . . .

Project Exodus - a mission to transport 300 Americans from 2070 to 54AD to overthrow the Roman Empire - has gone catastrophically wrong. Half have arrived seventeen years earlier, during the reign of Caligula.

Liam goes to investigate, but when Maddy and Sal attempt to flee a kill-squad sent to hunt down their field office, all of the TimeRiders become trapped in the Roman past.

Armed with knowledge of the future, Caligula is now more powerful than ever. But with the office unmanned - and under threat - how will the TimeRiders make it back to 2001 and put history right?

** Book five in the bestselling TimeRiders series by Alex Scarrow.
** Ancient Rome gets a time-travel makeover!