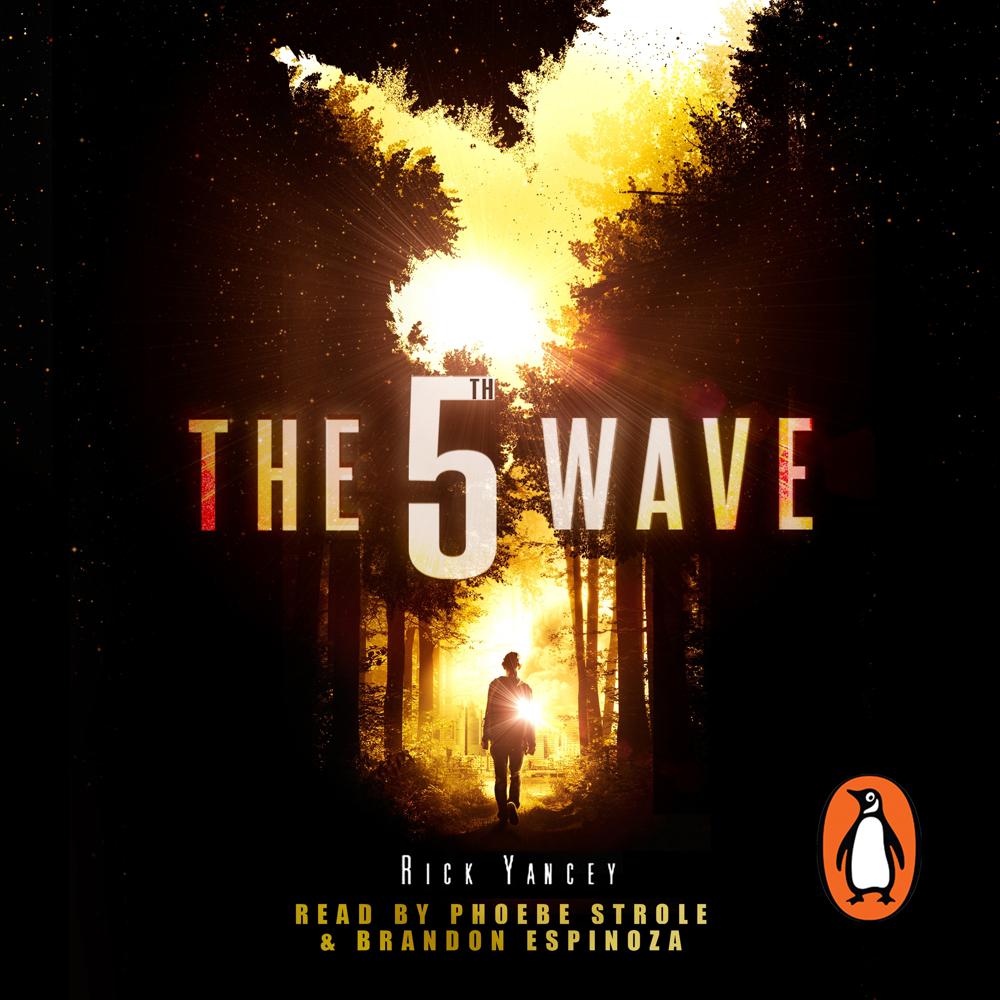 *The 5th Wave is the first book in the bestselling series from award-winning Rick Yancey. Perfect for fans of The Hunger Games, Divergent and Maze Runner*

After the1st wave, only darkness remains. After the 2nd, only the lucky escape. And after the 3rd, only the unlucky survive. After 4th wave, only one rule applies: trust no one.

NOW IS THE DAWN OF THE 5TH WAVE

On a lonely stretch of highway, Cassie runs.
Runs from the beings that only look human, who have scattered Earth's last survivors.

To stay alone is to stay alive, until she meets Evan Walker. Beguiling and mysterious, Evan may be her only hope.

Now Cassie must choose: between trust and despair, between defiance and surrender, between life and death.

'A modern sci-fi masterpiece . . . Should do for aliens what Twilight did for vampires.' USA Today

'The pace is relentless' Heat

'An epic sci-fi adventure about a terrifying alien invasion. You'll read it in one sitting' Bookseller

'Borrow this one from your teen's nightstand while they're at school.' People Magazine