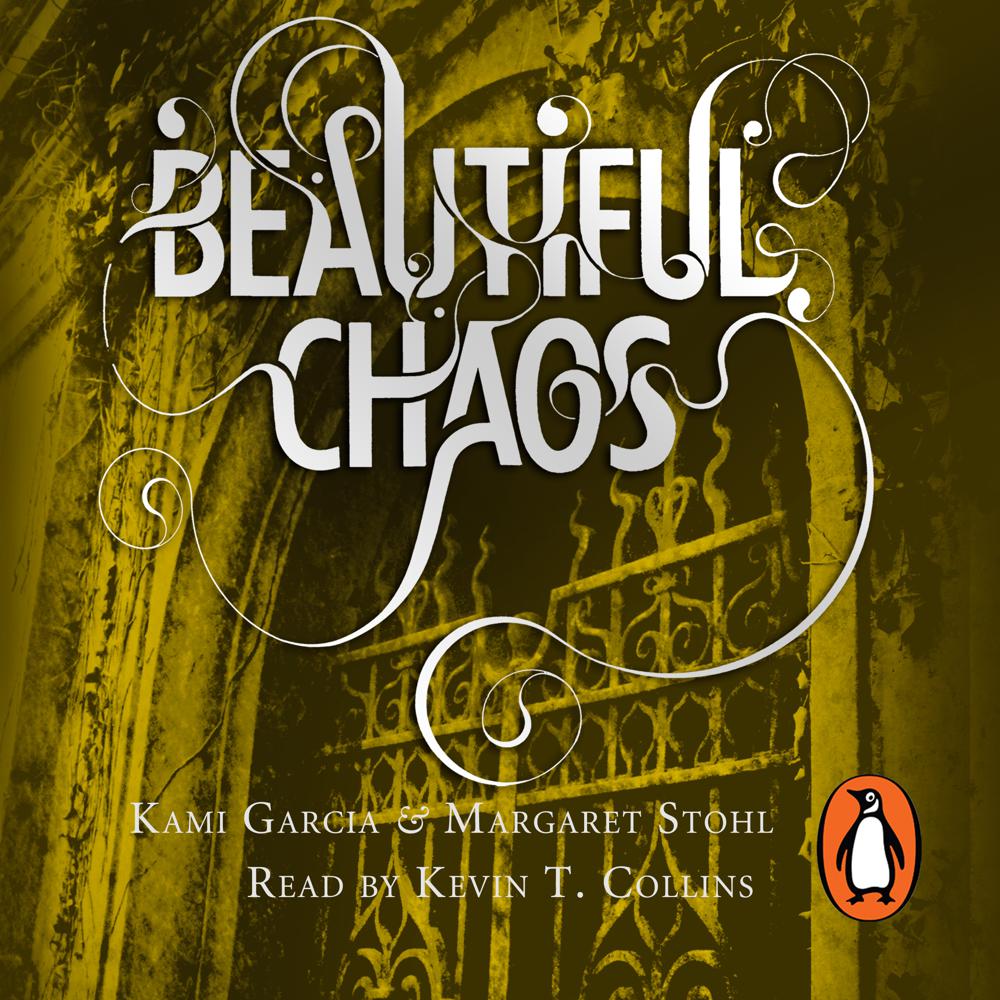 Is falling in love the beginning . . . Or the end?

In Ethan Wate's hometown there lies the darkest of secrets.
ETHAN WATE IS IN LOVE WITH A CASTER GIRL.

When he looks at Lena, it's like there's no one else in the world.

But Ethan is mortal, and on her seventeenth birthday Lena made a choice that changed everything. The girl Ethan loves has broken the world with the supernatural powers she is struggling to control . . .

Now, if they are to fix the chaos Lena has caused, one of them must make a terrible sacrifice. Sometimes there isn't just one answer. Sometimes there's no going back. And this time there won't be a happy ending.

Watch out Twilight and Hunger Games

A headlong read from start to finish

Move over Twilight, there's a new supernatural saga in town