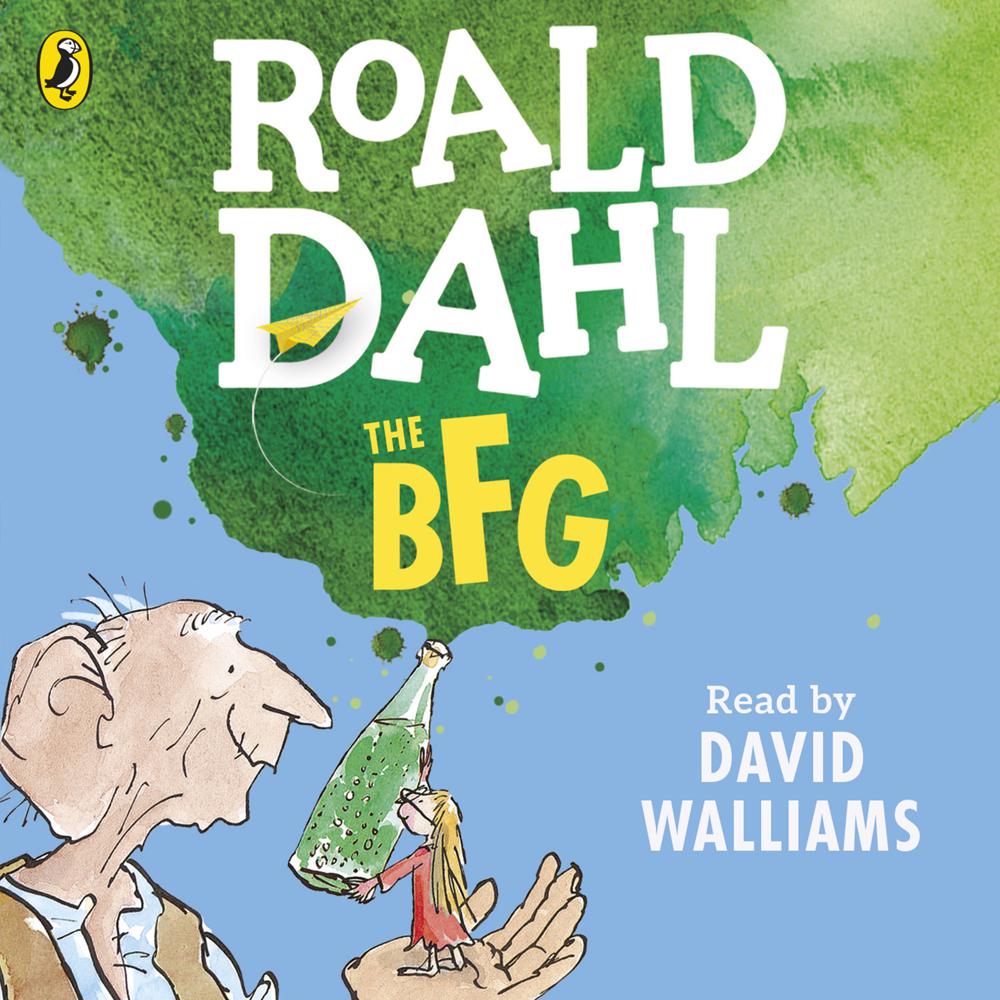 Penguin presents the audiobook edition of The BFG by Roald Dahl, read by David Walliams.

The BFG is a nice and jumbly giant. In fact, he is the only big friendly giant in Giant Country.

All the other giants are big bonecrunching brutes, and now the BFG and his friend Sophie must stop them guzzling up little human beans - with some help from Her Majester, the Queen.