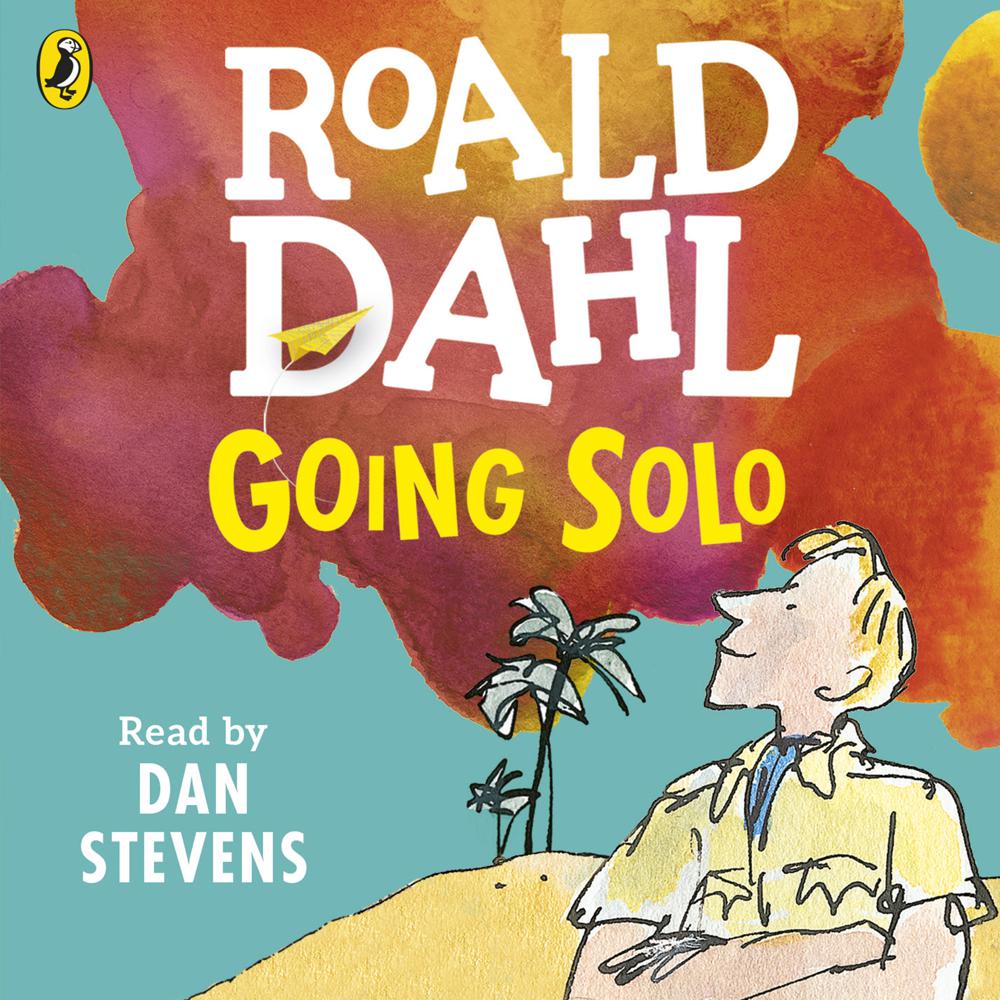 This is the second part of Roald Dahl's remarkable life story, following on from Boy. When he grew up, Roald Dahl left England for Africa - and a series of dangerous adventures began. From tales of plane crashes to surviving snake bites, this is Roald Dahl's extraordinary life before becoming the world's number one storyteller.