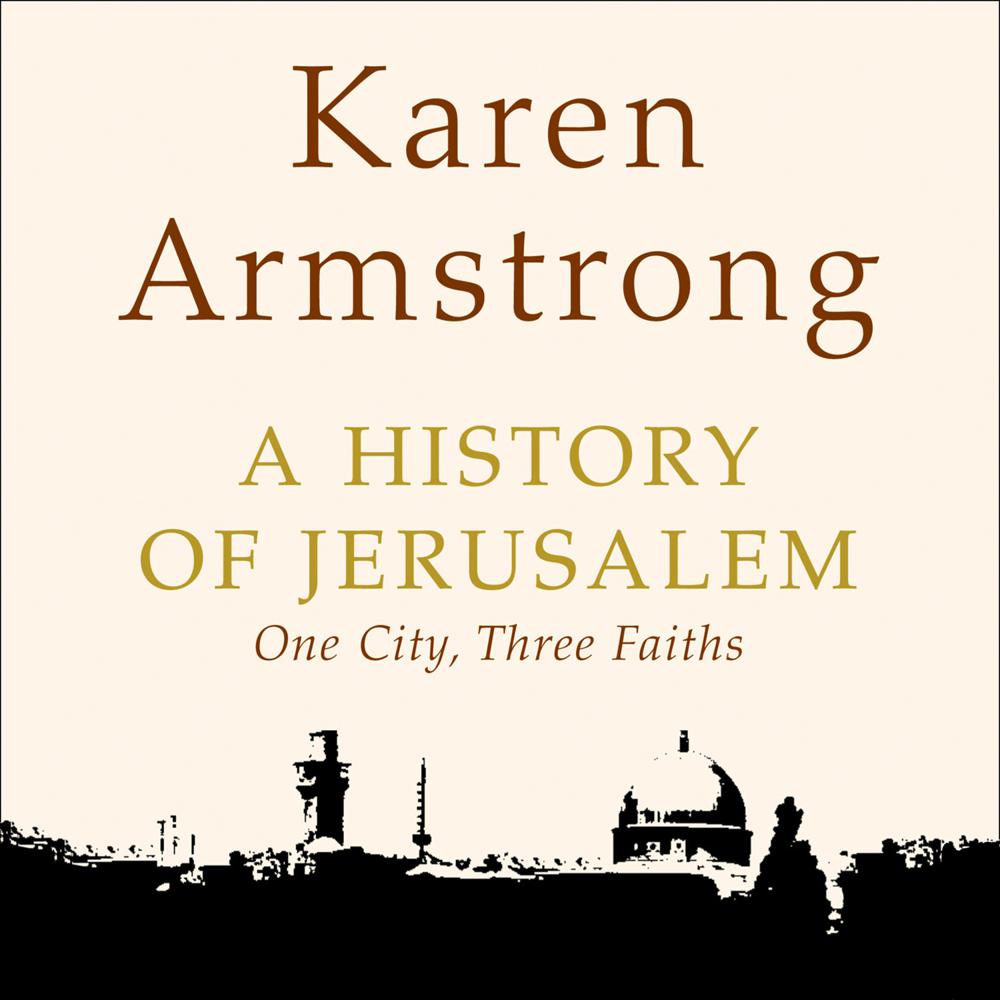 ‘“A History of Jerusalem” should be read, not only by travellers and potential travellers in Jerusalem, but by all of us.’ Stephen Tummin, Daily Telegraph

Jerusalem has probably cast more of a spell over the human imagination than any other city in the world.

Held by believers to contain the site where Abraham offered up Isaac, the place of the crucifixion of Christ and the rock from which the prophet Muhammed ascended to heaven, Jerusalem has been celebrated and revered for centuries by Jews, Christians and Muslims. Such is the symbolic power of this ancient city that its future status poses a major obstacle to a comprehensive regional peace in the Middle East.

In this comprehensive and elegantly written work, Karen Armstrong traces the turbulent history of the city from the prehistoric era to the present day.

‘Deftly told…Armstrong is a knowledgable guide, and this is a sober and articulate tour of a complex subject and a city where, as she puts it, history is a dimension of the present.’ James Owen, Literary Review