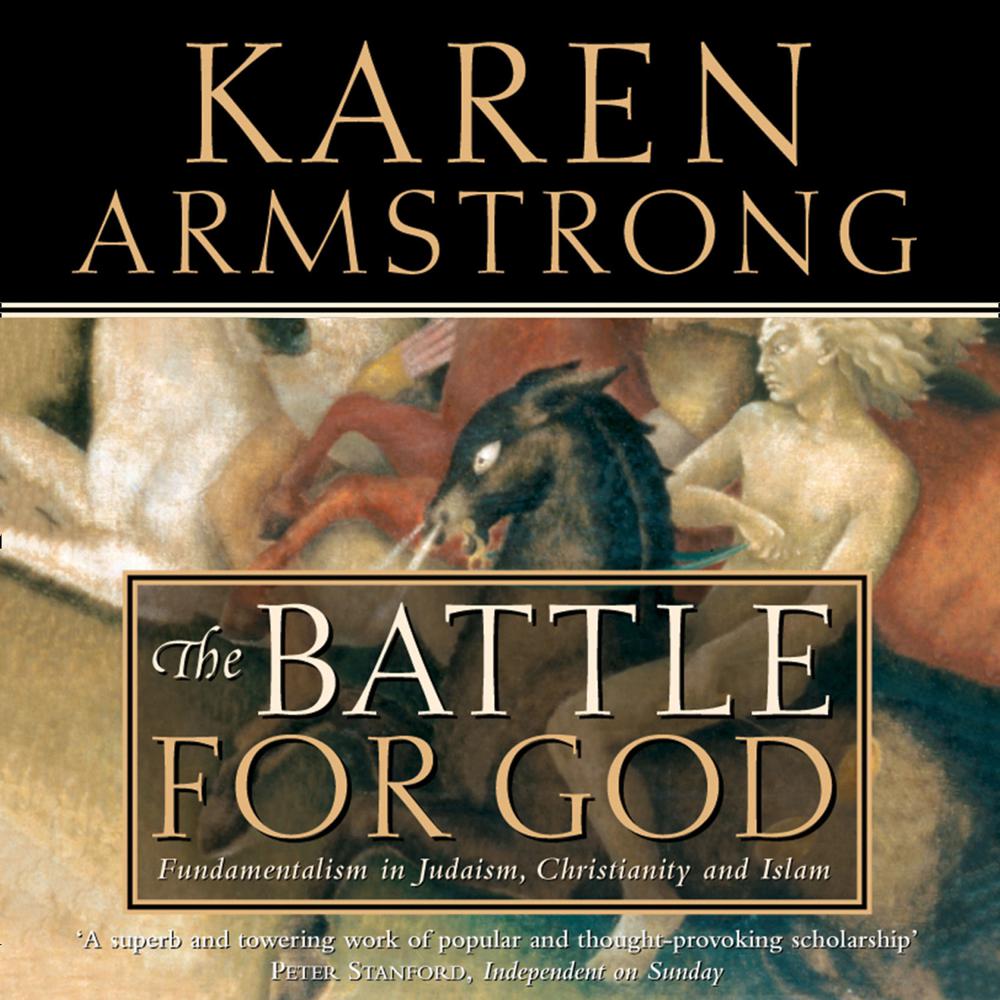 One of the most potent forces bedevilling the modern world is religious extremism, and the need to understand it has never been greater.

Focusing in detail on Protestant fundamentalism in the United States, Jewish fundamentalism from sixteenth century Spain onwards and Muslim fundamentalism over the last four hundred years, Armstrong examines the patterns that underlie fundamentalism. These evolve from the clash between the conservative pre-modern mind that is governed by a love of myth, and the progressive rational society that relishes change. Fundamentalists view the contemporary world with horror, rejecting its claims to truth, and a state of war now exists over the future of our culture. They are not terrorists, rather, they are innovative, existing in a symbiotic relationship with an aggressive modernity, each urging the other on to greater excess.

The Battle for God is original in its thesis and in its understanding; as a history of religious ideas it is fascinating, and as an explanation of one of the most destabilizing forces at large in the world today it is extraordinary.

‘Armstrong displays all her usual talents: she has an eye for colourful evidence, a wonderful gift for clarity of exposition and an unerring sense of pace and voice and narrative.’
Felipe Fernandez-Armesto, Literary Review