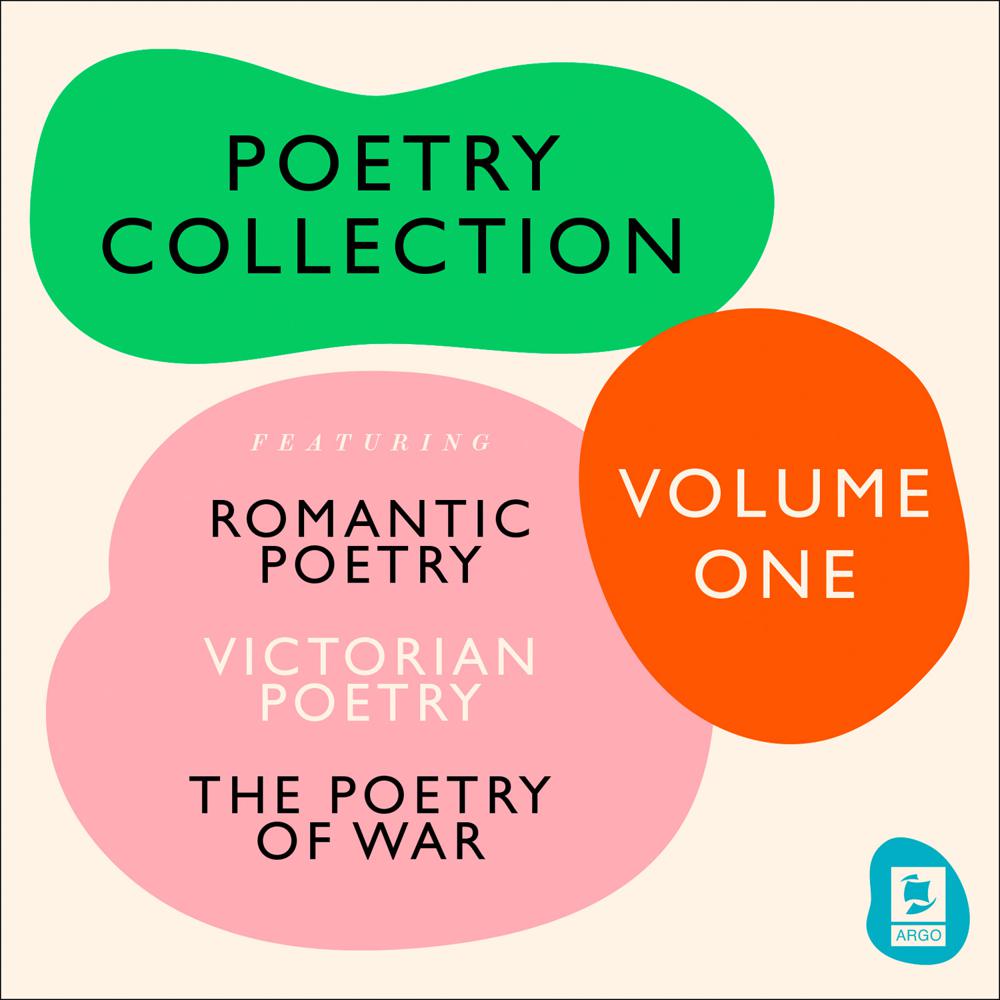 A collection of the greatest poetry from the Romantic period, the battlefield, and the Victorian era, read by some of the 20th century’s most renowned actors.

Themes of war, love, nature, sexuality, and much more are played out in these timeless readings of poetry from the 19th and 20th century.