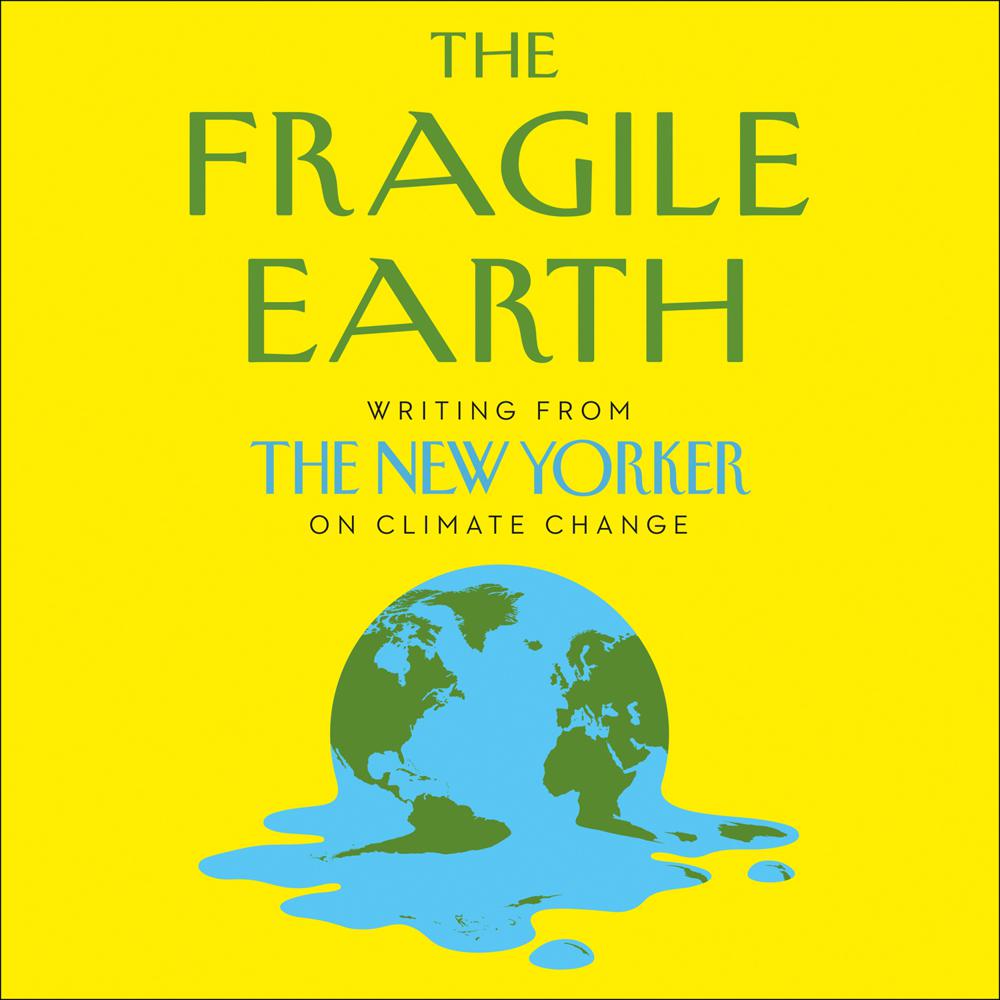 In 1989, just one year after climatologist James Hansen first came before a Senate committee and testified that the earth was now warmer than it had ever been in recorded history, thanks to humankind’s heedless consumption of fossil fuels, New Yorker writer Bill McKibben published a deeply reported and considered piece on climate change and what it could mean for the planet.

At the time, the piece was to some speculative to the point of alarmist; read now, McKibben’s work is heroically prescient. Since then, the New Yorker has devoted enormous attention to climate change, describing the causes of the crisis, the political and ecological conditions we now find ourselves in, and the scenarios and solutions we face.

The Fragile Earth tells the story of climate change – its past, present, and future – taking readers from Greenland to the Great Plains, and into both laboratories and rain forests. It features some of the best writing on global warming from the last three decades, including Bill McKibben’s seminal essay ‘The End of Nature,’ the first piece to popularize both the science and politics of climate change for a general audience, and the Pulitzer Prize-winning work of Elizabeth Kolbert, as well as Kathryn Schulz, Dexter Filkins, Jonathan Franzen, Ian Frazier, Eric Klinenberg, and others. The result, in its range, depth, and passion, promises to bring light, and sometimes heat, to the great emergency of our age.

‘Immersive and engaging . . . Reading three decades of essays on this important and urgent topic, one is appalled that we know so much and have repeatedly done so little with that knowledge, as well as simultaneously hopeful and skeptical that technological solutions can save us now’ Library Journal