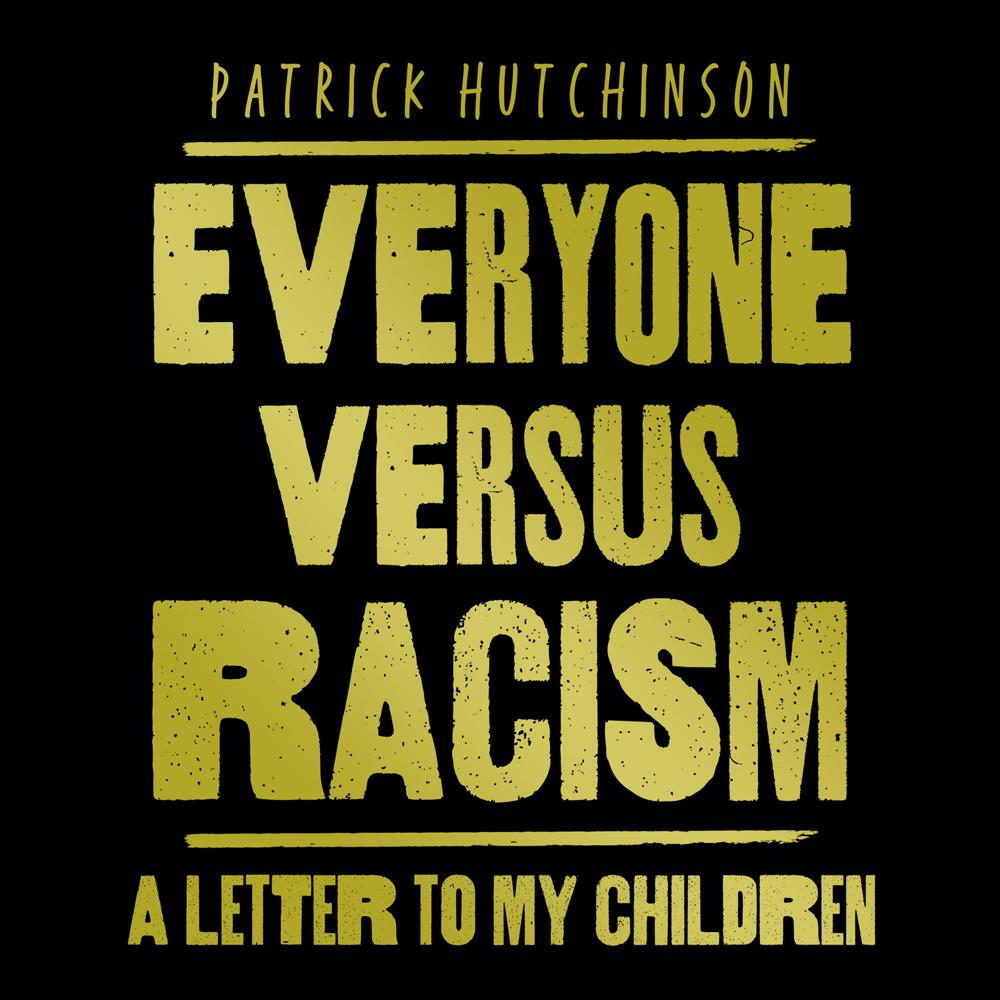 'The best of England' The New Statesman

'A powerful open letter about racism' The Sun

‘I just want equality, equality for all of us. At the moment, the scales are unfairly balanced and I just want things to be fair for my children, my grandchildren and future generations.’

On 13 June 2020, Patrick Hutchinson, a black man, was photographed carrying a white injured man to safety during a confrontation in London between Black Lives Matter demonstrators and counter-protestors. The powerful image was shared and discussed all around the world.

Everyone versus Racism is a poignant letter from Patrick to his children and grandchildren. Writing from the heart, he describes the realities of life as a black man today and why we must unite to inspire change for generations to come.

'The best of England' The New Statesman

'A powerful open letter about racism' The Sun

'A valuable voice in the conversation about race' The Sunday Times