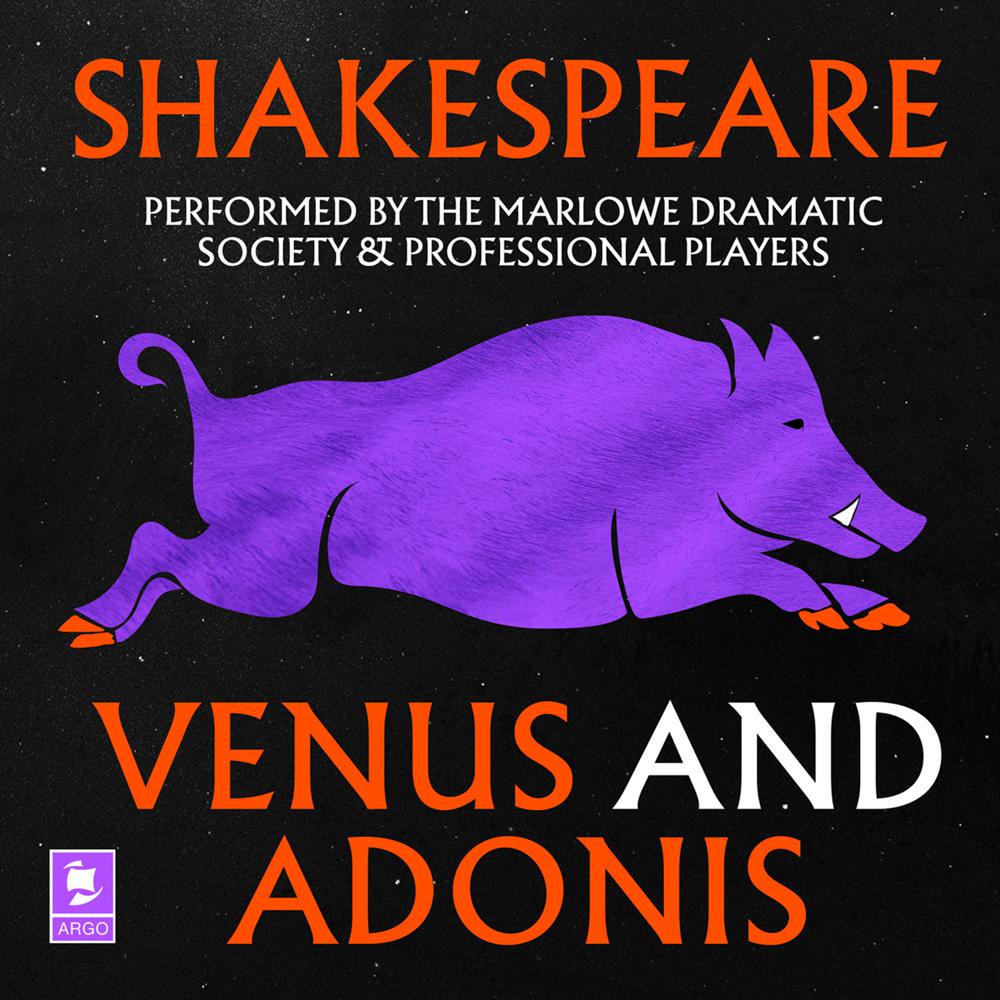 ‘O, learn to love, the lesson is but plain,
And once made perfect, never lost again.’

In Ovid’s Metamorphoses, the boy hunter Adonis is the willing lover of Venus, the goddess of love, and dies accidentally. Shakespeare has Adonis reject Venus. Venus endlessly argues for making love, with Adonis uttering petulant protests.