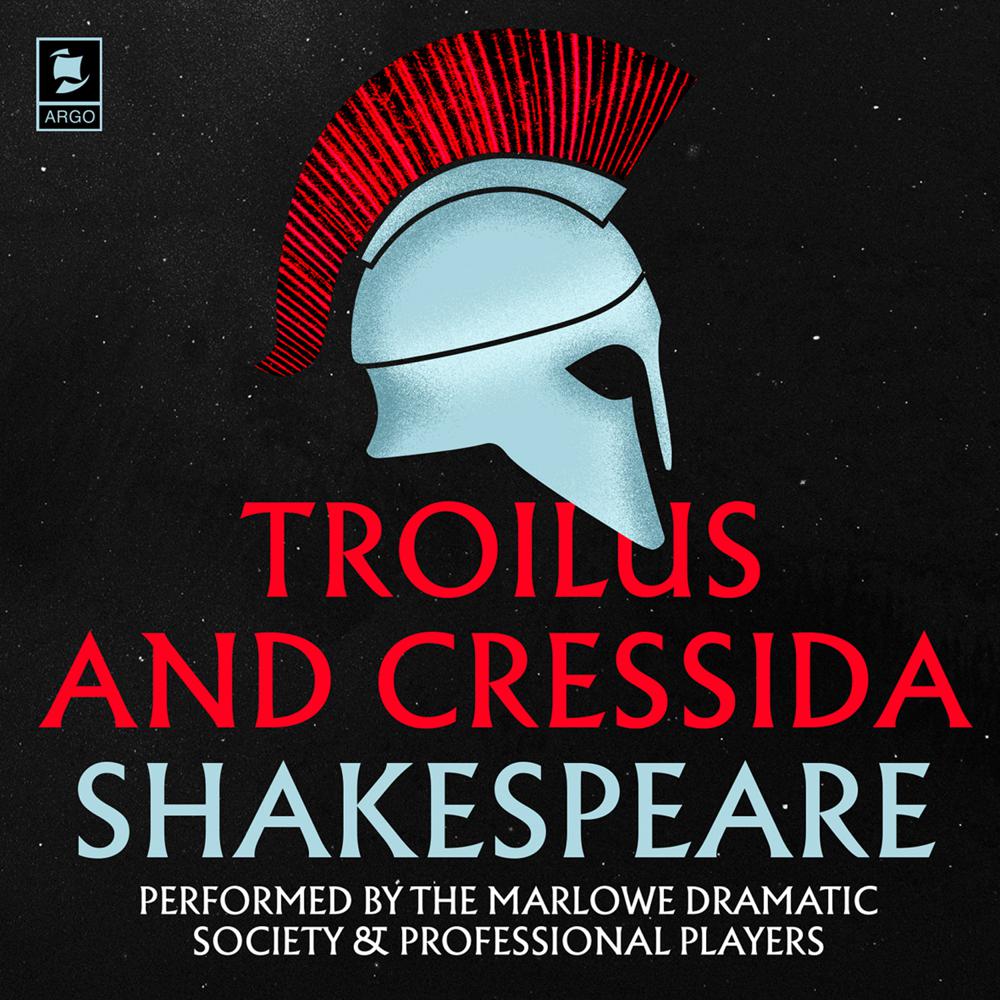 Trojan prince Troilus falls in love with Cressida, as war rages around them. After vowing to be faithful, Cressida is traded to the Greek camp, where she then agrees to see another man. Troilus witnesses Cressida's unfaithfulness and vows to put more effort into the war. The play ends after further deaths on both sides, and with no resolution in sight.