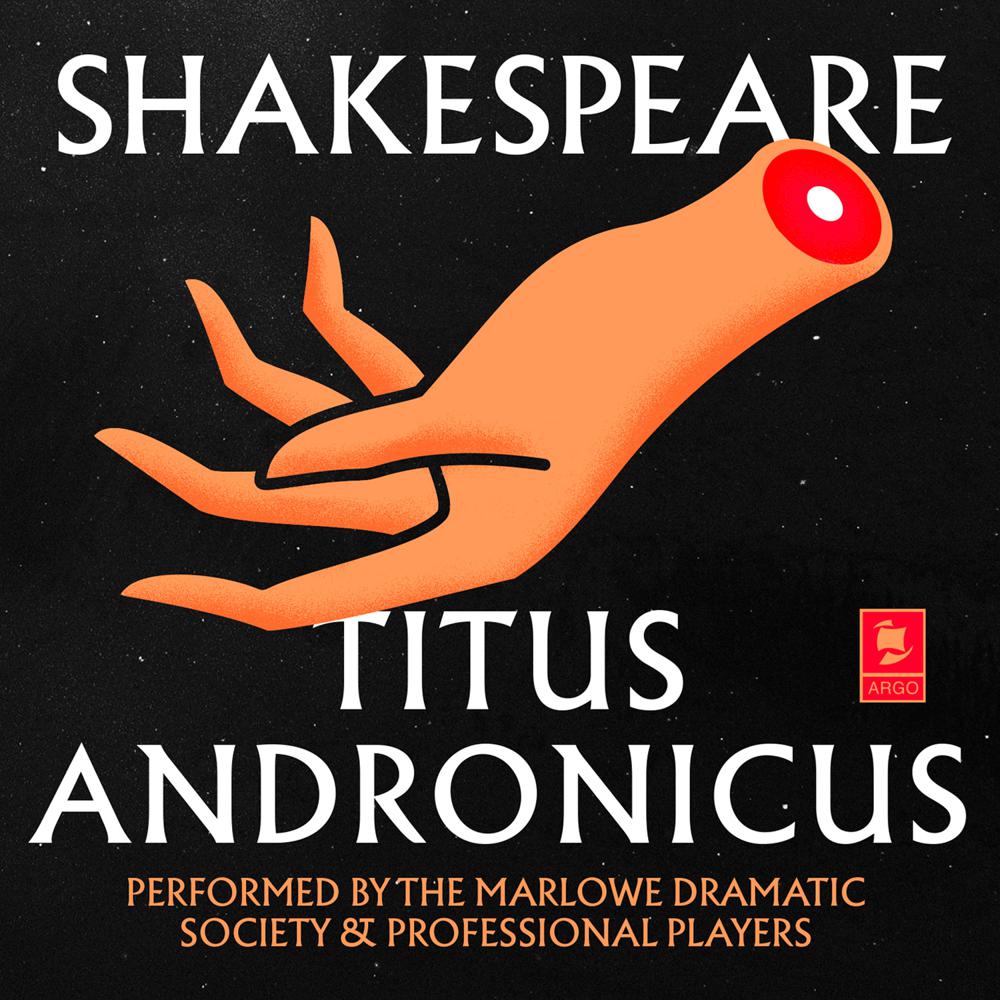 ‘Vengeance is in my heart, death in my hand, Blood and revenge are hammering in my head.’

A story of hatred and revenge, Titus Andronicus is Shakespeare’s most bloody revenge tragedy.

The Roman general Titus Andronicus returns from war with four prisoners who vow to take revenge against him. They rape and mutilate Titus' daughter and have his sons killed and banished. Titus kills two of them and cooks them into a pie, which he serves to their mother before killing her too. The Roman emperor kills Titus, and Titus' last remaining son kills the emperor and takes his place.