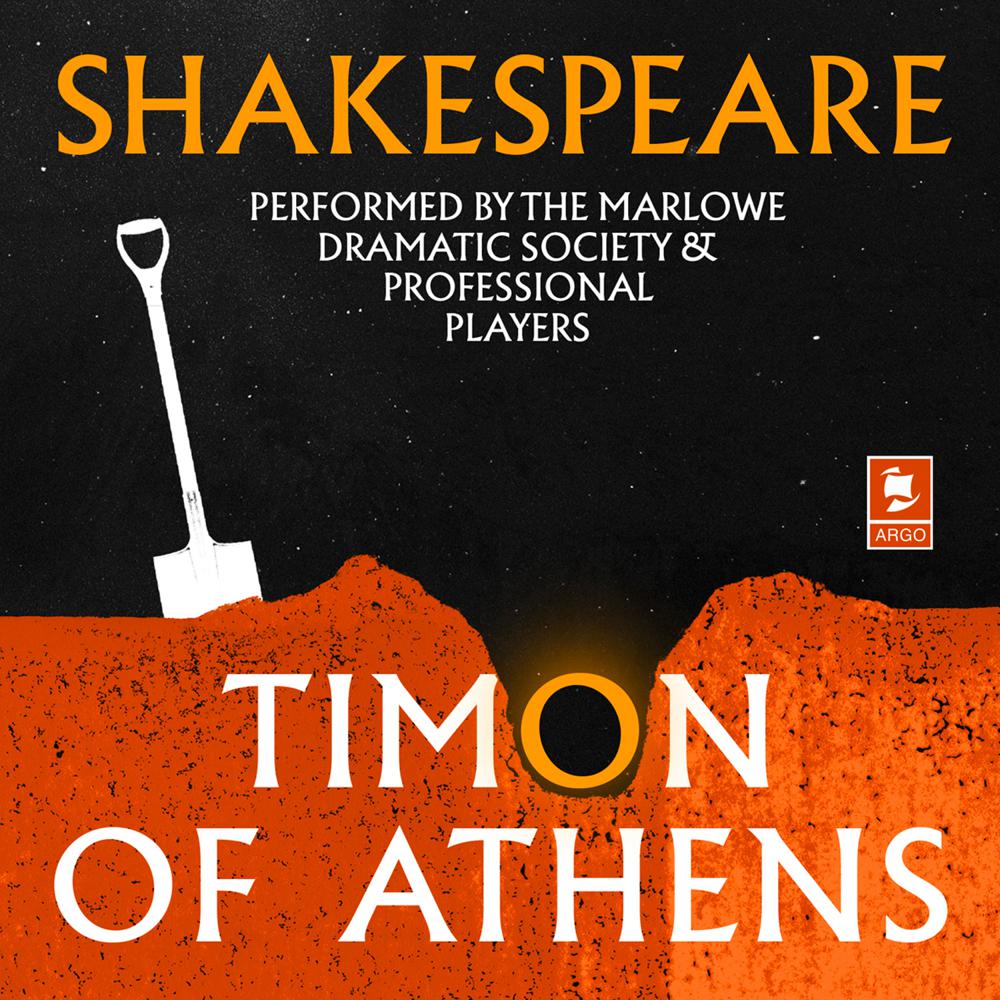 ‘The moon's an arrant thief, And her pale fire she snatches from the sun.’

The story of Shakespeare’s sharp satire on wealth, greed and betrayal.

Wealthy and popular, Timon of Athens helps his friends, gives many gifts, and holds a feast. After ignoring his true friends' warnings, Timon runs out of money, and none of his "friends" will help him. He runs away to a cave where he curses humanity, finds gold, funds someone to destroy Athens, and dies.