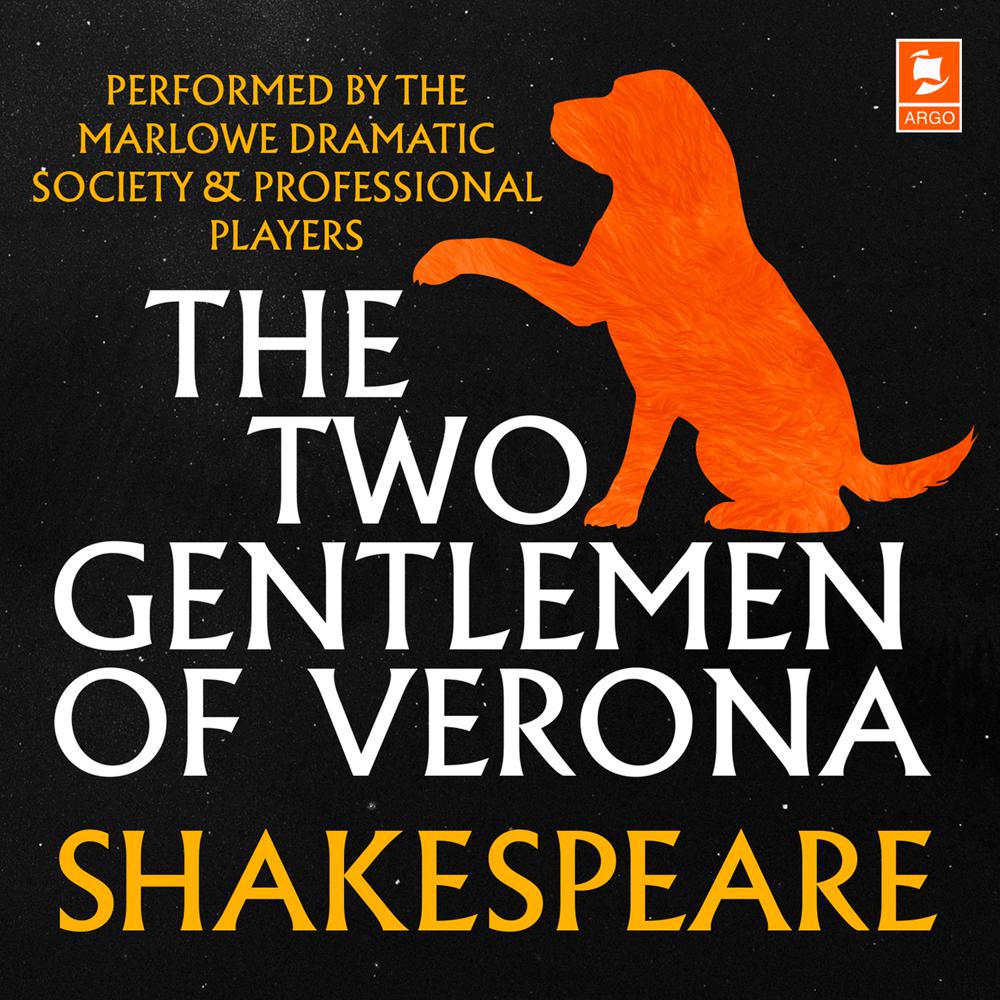 ‘At first I did adore a twinkling star
But now I worship a celestial sun.’

The Two Gentlemen of Verona is one of Shakespeare's earliest plays and also one of the most rarely performed. It's about betrayal, love and disguise.

Valentine sets off from Verona for Milan to see the world. Proteus stays at home because of his love for Julia. She is in love with him, but neither knows of the other's love until Lucetta shows Julia a love letter from Proteus. He is reading her reply when his father, Antonio, sends him to the Duke's court to join Valentine. The lovers take their leave and swear eternal constancy.