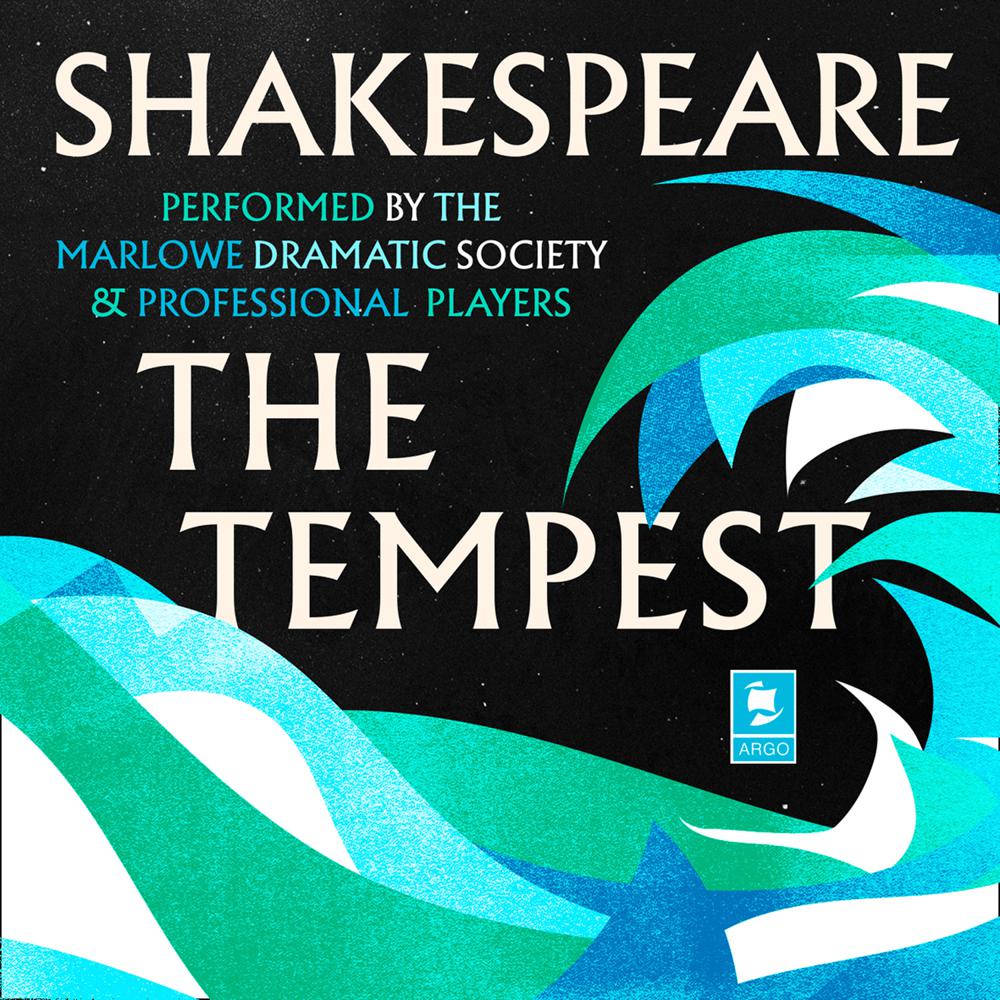 ‘We are such stuff
As dreams are made on; and our little life
Is rounded with a sleep.’

Magical and dreamlike in its tone, Shakespeare’s The Tempest begins with a storm of epic proportions and a shipwreck. Banished from Italy, Prospero lives on a remote island with his daughter. Using his magic, he vows to seek revenge on the injustice dealt to him by his brother, but in doing so, Shakespeare questions the difficulty of distinguishing ‘men’ from ‘monsters’, and the realities of justice.