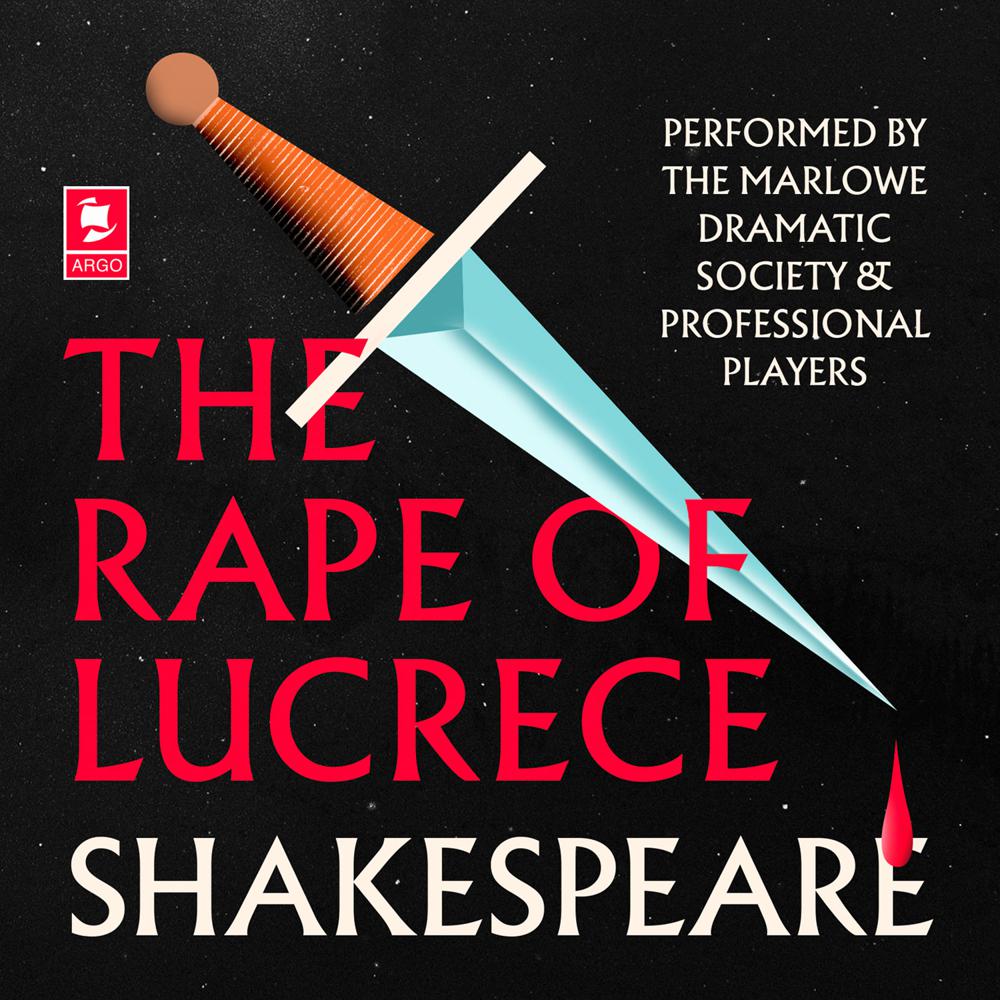 ‘But no perfection is so absolute
That some inpurity doth not pollute.’

The Rape of Lucrece follows a popular story from one of Shakespeare's favourite ancient writers, Ovid. Lucrece is the angelic wife of Collatine, an illustrious Roman general. She is coveted and eventually attacked by Prince Tarquin, Collatine's best friend.