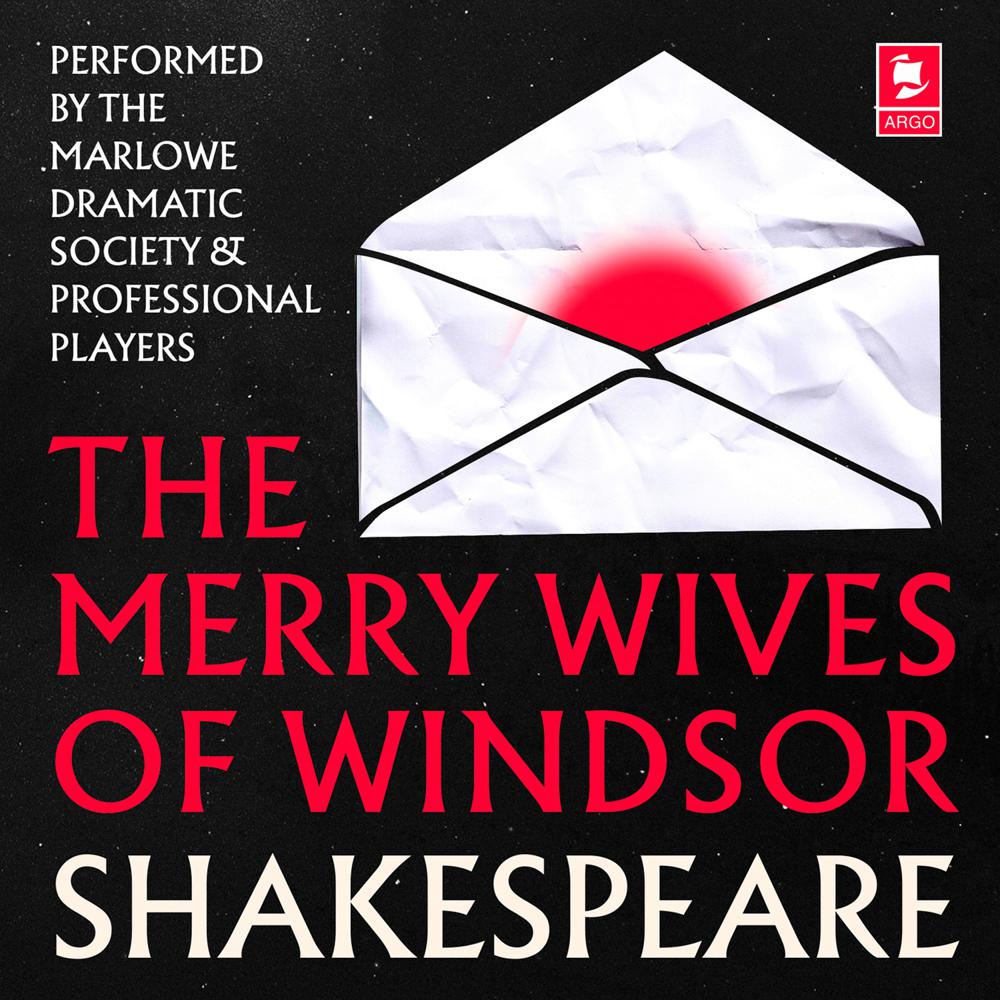 ‘Why, then the world ’s mine oyster,
Which I with sword will open.’

Double-meanings, disguises and dirty laundry abound as Sir John Falstaff sets about improving his financial situation by wooing Mistress Page and Mistress Ford. But the ‘Merry Wives’ quickly cotton on to his tricks and decide to have a bit of fun of their own at Falstaff’s expense.