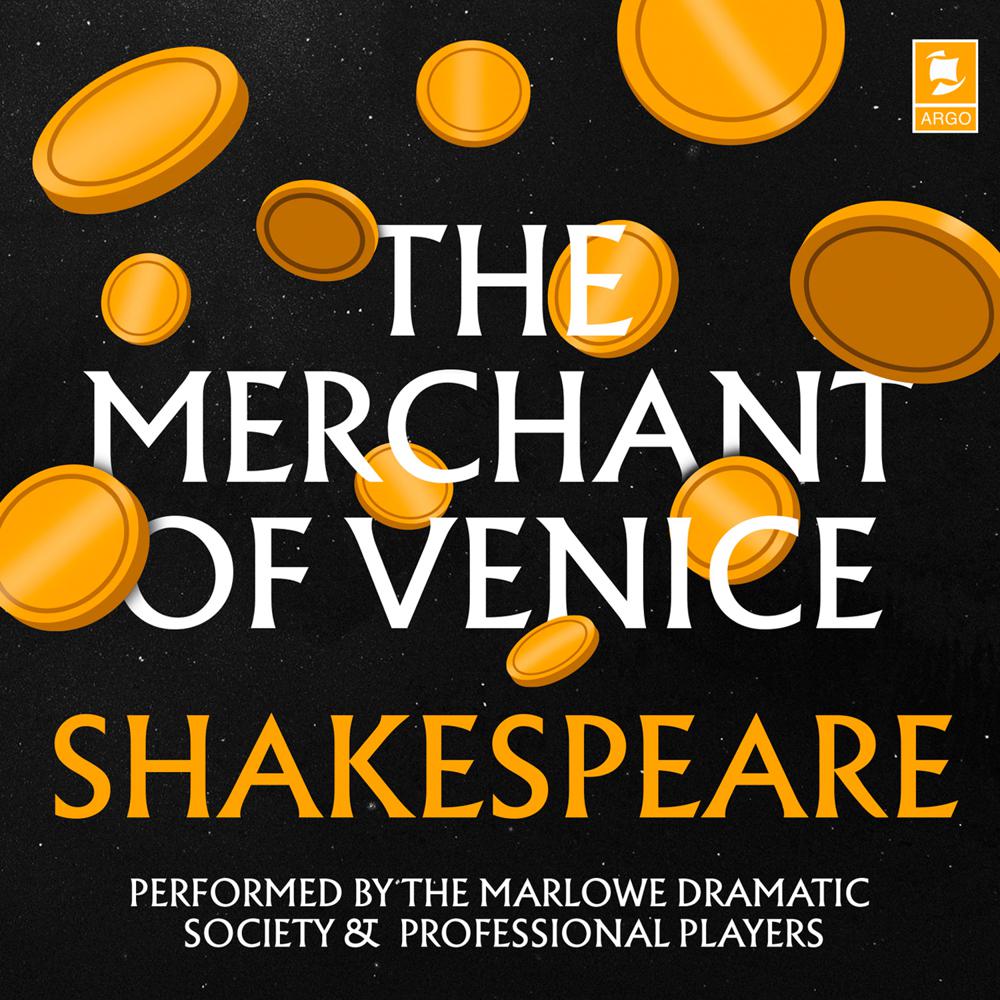 'The quality of mercy is not strain'd,
It droppeth as the gentle rain from heaven’

Bassiano, a noble Venetian, hopes to woo the beautiful heiress Portia. However, he requires financial assistance from his friend Antonio. Antonio agrees, but he, in turn, must borrow from the Jewish moneylender Shylock. As recourse for past ills, Shylock stipulates that the forfeit on the loan must be a pound of Antonio’s flesh.

In the most renowned onstage law scene of all time, Portia proves herself one of Shakespeare’s most cunning heroines, disguising herself as a lawyer and vanquishing Shylock’s claims; meanwhile, Shylock triumphs on a humanitarian level with his plea for tolerance.