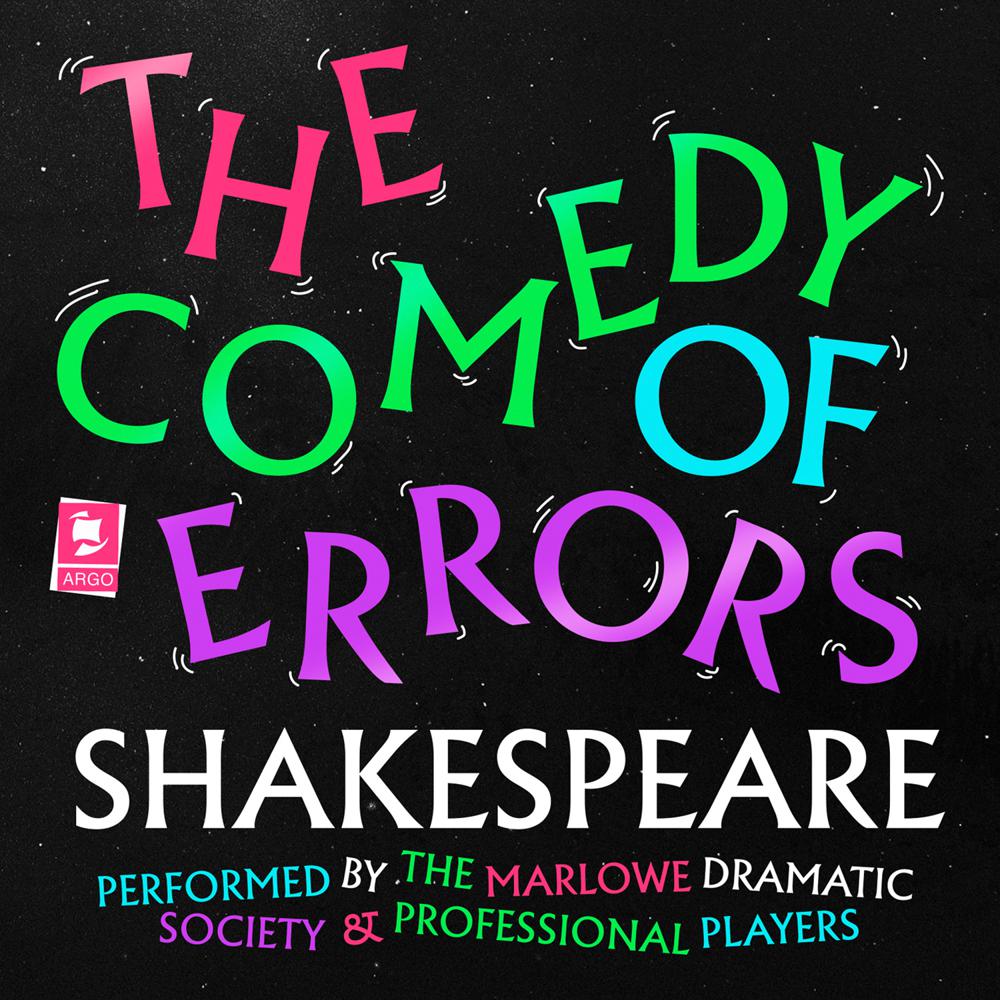 ‘We came into the world like brother and brother,
And now let's go hand in hand, not one before another.’

How do any of us really know who we are? A man arrives in a strange town only to find that everyone knows his name, but thinks he’s someone else. A woman wonders why her husband is not the man he was, but starts to rather like it. Confusion mounts as everyone uncouples from themselves. Will they ever find themselves again? And do they really want to?