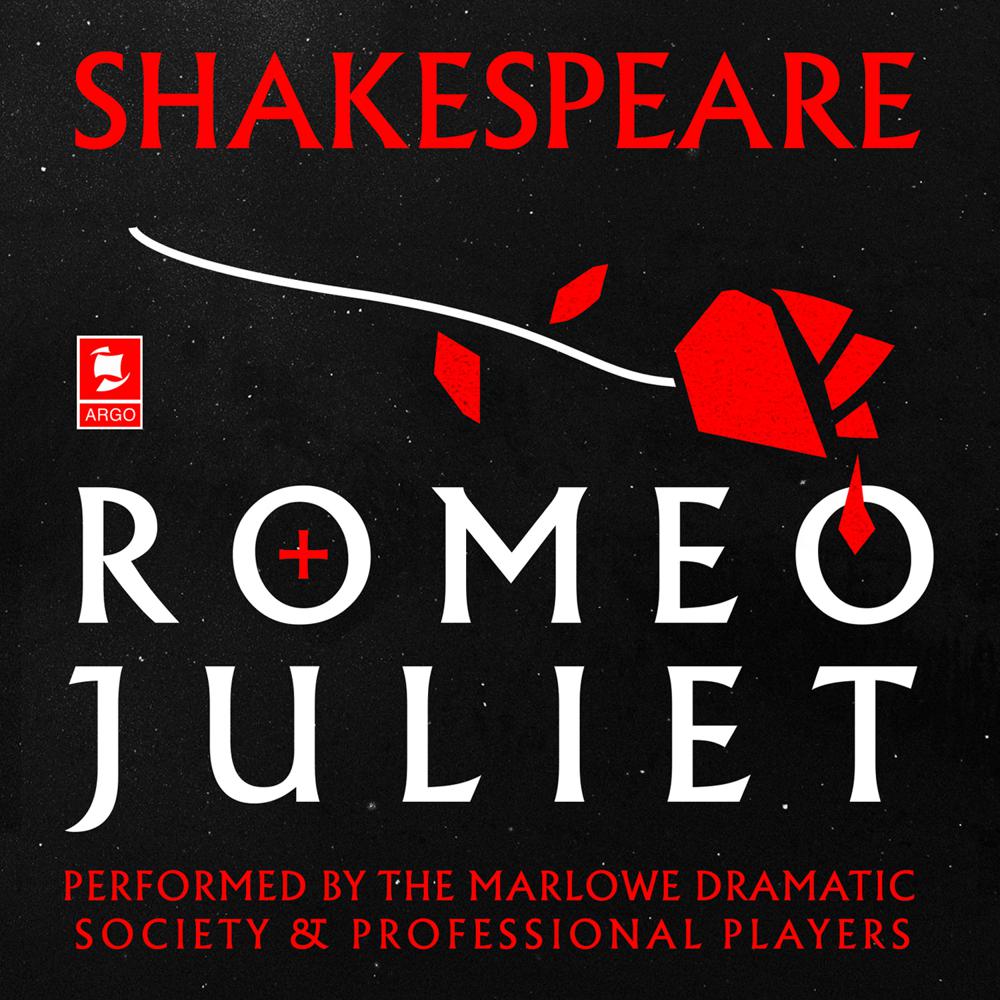 ‘Did my heart love till now? Forswear it, sight!
For I ne'er saw true beauty till this night.’

Arguably the greatest love story ever told, Shakespeare’s Romeo and Juliet continues to touch modern audiences with its passionate depiction of the tragic romance between two young lovers. With a bitter feud between their respective families, Romeo and Juliet’s love is troubled from the start, and through their relationship, Shakespeare shows the fine line between love, hatred, comedy and tragedy.