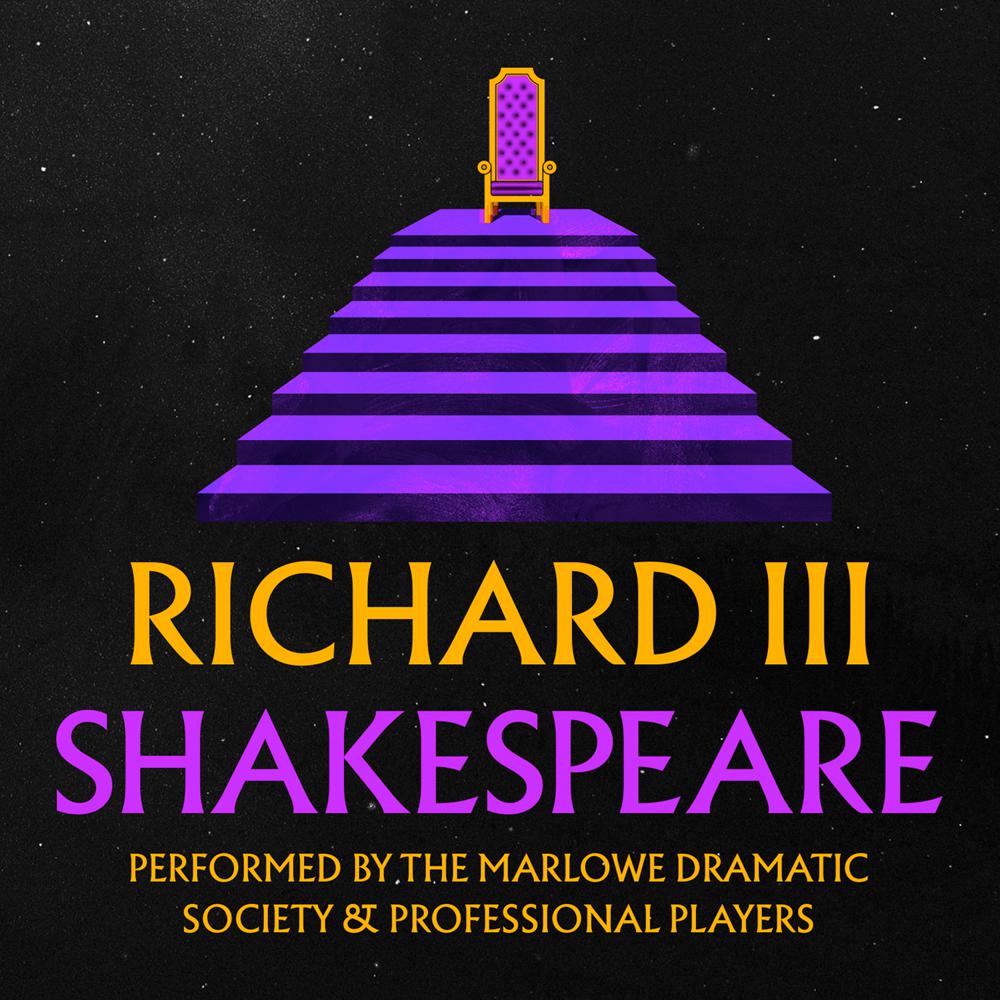 ‘Now is the winter of our discontent
Made glorious summer by this sun of York.’

Richard III completes the cycle of plays covering the Wars of the Roses. It’s the story of Richard, Duke of Gloucester’s villainous plan to take the throne. It is a tale of jealousy, manipulation and deceit based on Sir Thomas More's unfinished – and largely untrue – History of King Richard III.