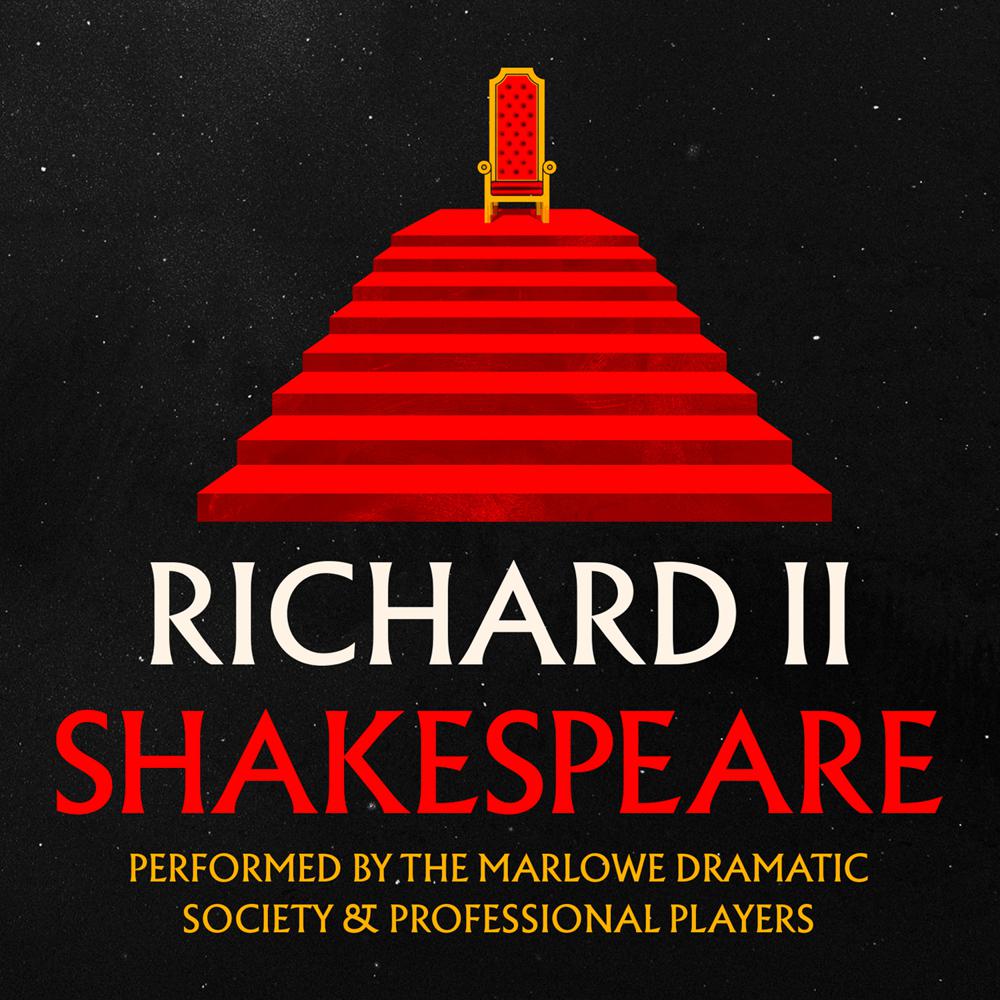 ‘Bear you well in this new spring of time,
Lest you be cropp'd before you come to prime.’

King Richard II rules England in a wasteful and short-sighted way, spending money unwisely and selecting his counselors foolishly. His manner ostracises him from his people and his country and it’s not long before both commoners and noblemen feel Richard has gone too far.

When Richard seizes land that rightfully belongs to his cousin Henry Bolingbroke, Bolingbroke retaliates by invading England while Richard is at war in Ireland. More popular with the commoners, Henry is eventually crowned King Henry IV.