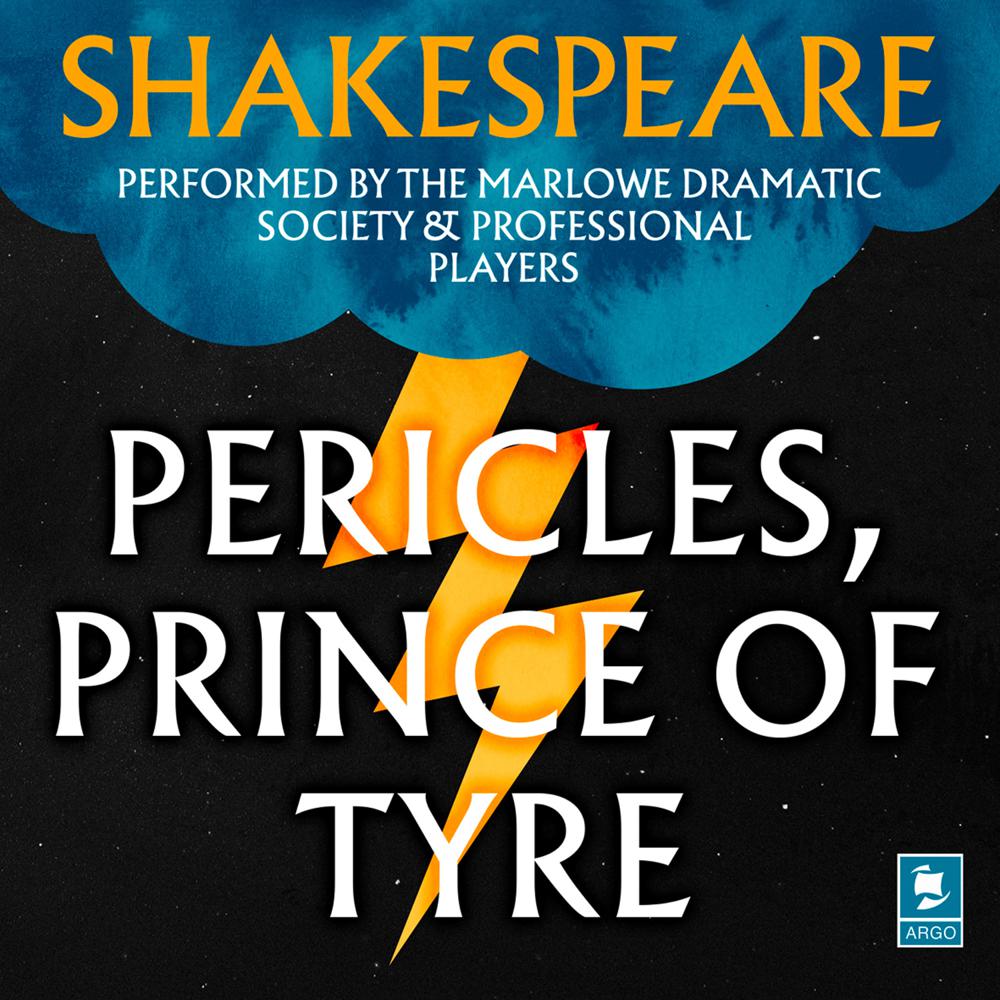 ‘For death remembered should be like a mirror,
Who tells us life’s but breath, to trust it error.’

The medieval poet John Gower returns from the grave to tell the story of Pericles, Prince of Tyre.

Pericles, Prince of Tyre leaves home to escape death only to win a jousting contest and marry a princess. Once he can return home, his family sails with him, but a storm separates them, so Pericles returns alone. Years later, Pericles finds his daughter and reunites with the wife he had thought was dead.