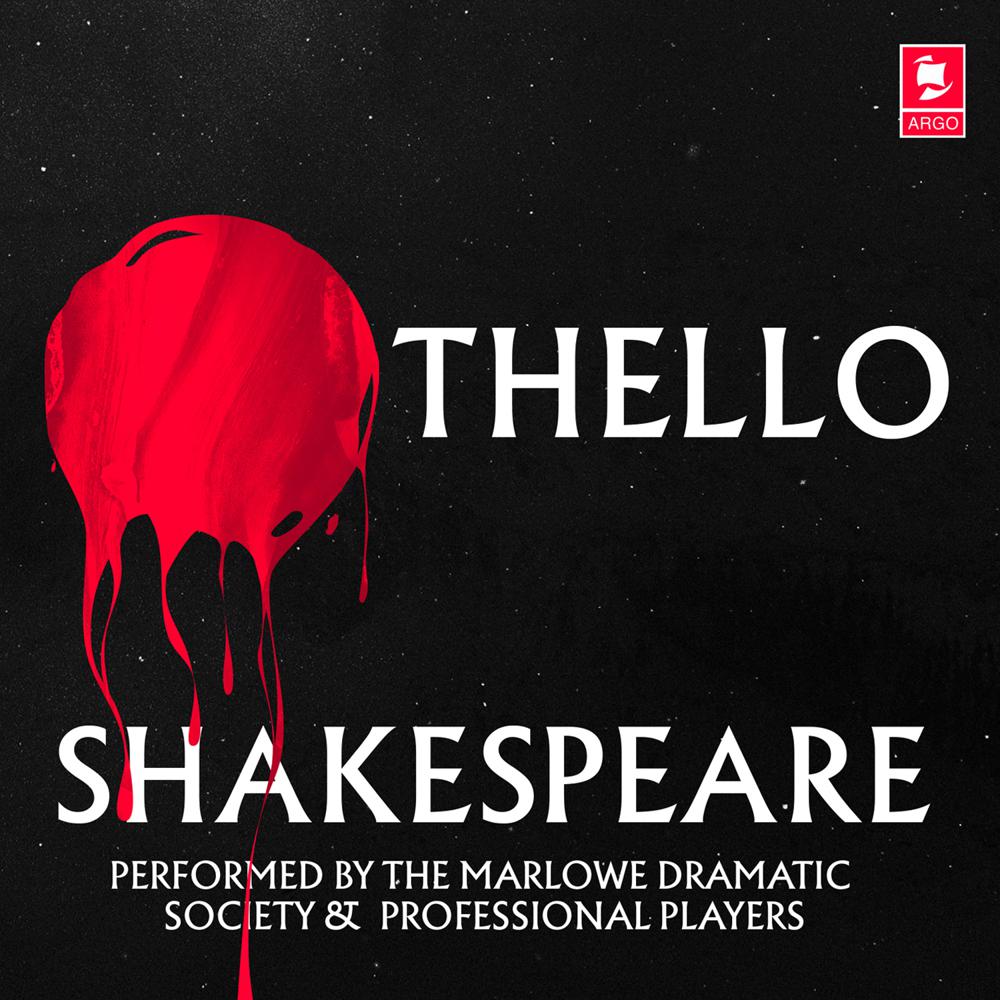 ‘O, beware, my lord, of jealousy;
It is the green-ey'd monster, which doth mock
The meat it feeds on.’

Othello follows the story of the Moor through love, jealousy and deceit.

Iago is furious about being overlooked for promotion and plots to take revenge against his General; Othello, the Moor of Venice. Iago manipulates Othello into believing his wife Desdemona is unfaithful, stirring Othello's jealousy. Othello allows jealousy to consume him, murders Desdemona, and then kills himself.