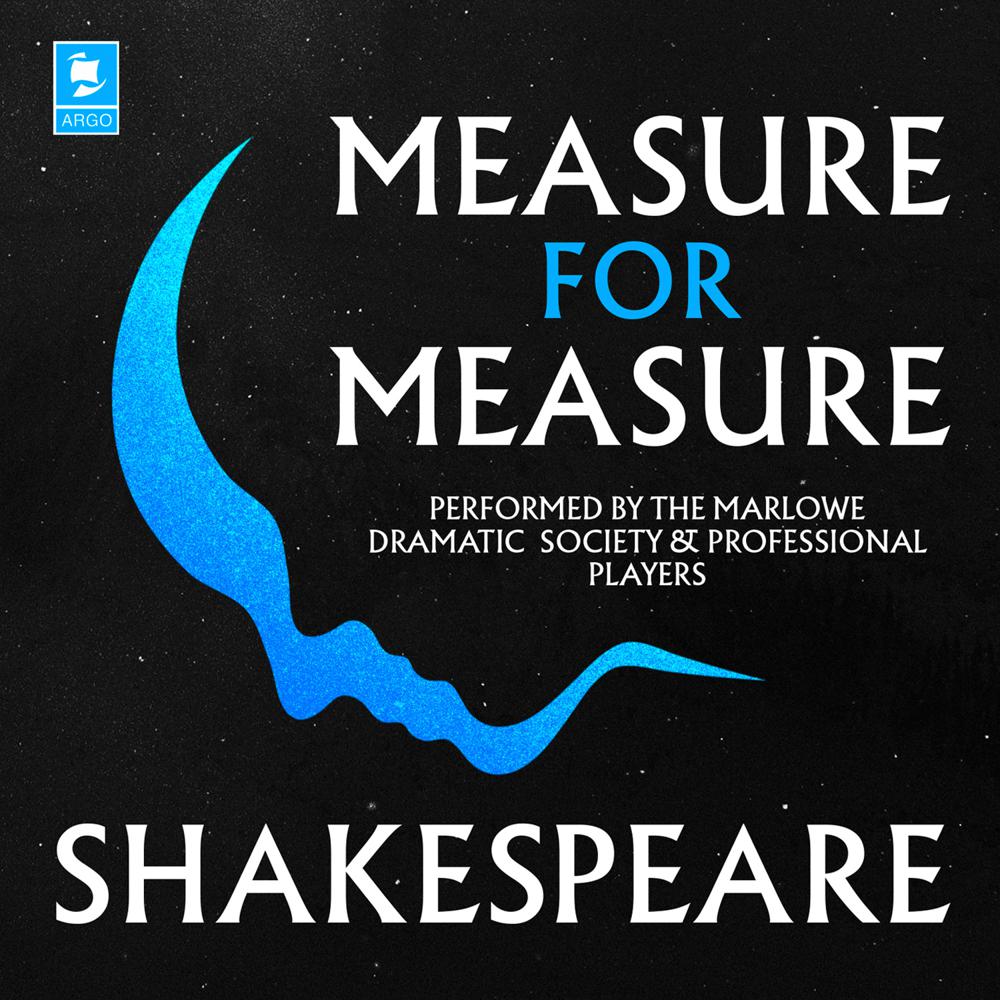 ‘Our doubts are traitors,
and make us lose the good we oft might win,
by fearing to attempt.’

Vienna is beset with brothels and loose morality, so it's up to the Duke to provide some divine intervention.

The Duke leaves Angelo in charge of Vienna, where he quickly condemns Claudio to death for immoral behaviour. Angelo offers to pardon Claudio if his sister, Isabella, sleeps with him. Isabella agrees but has Angelo's fiance switch places with her. The Duke returns to spare Claudio, punish Angelo, and propose to Isabella.