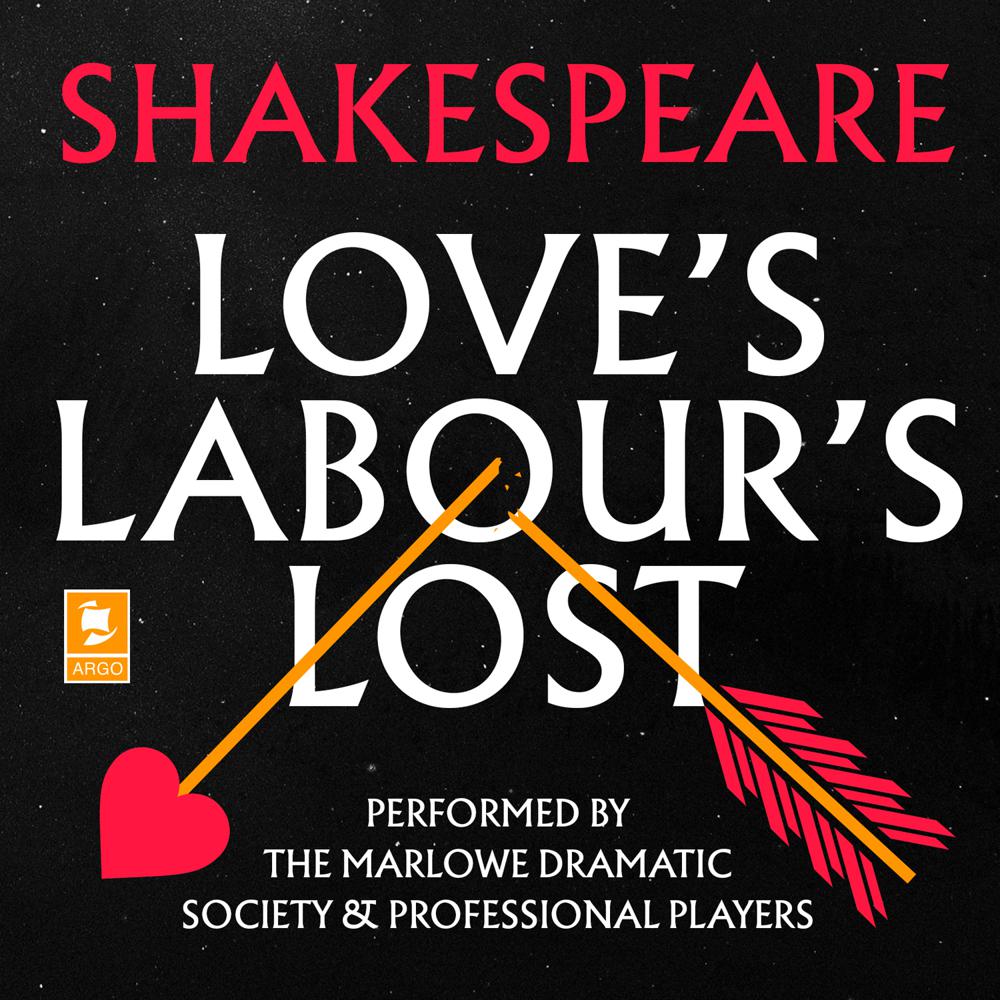 ‘Love is familiar. Love is a devil. There is no evil angel but Love.’

Love's Labour's Lost is a comedy about young love, with an unexpected ending.

After vowing to avoid women, the King and three of his friends have to host a princess and her three ladies. The four men fall in love and decide to court the women. In the end, the women must return to their kingdom for a year after which they will marry the king and his friends, providing they remain true to them.