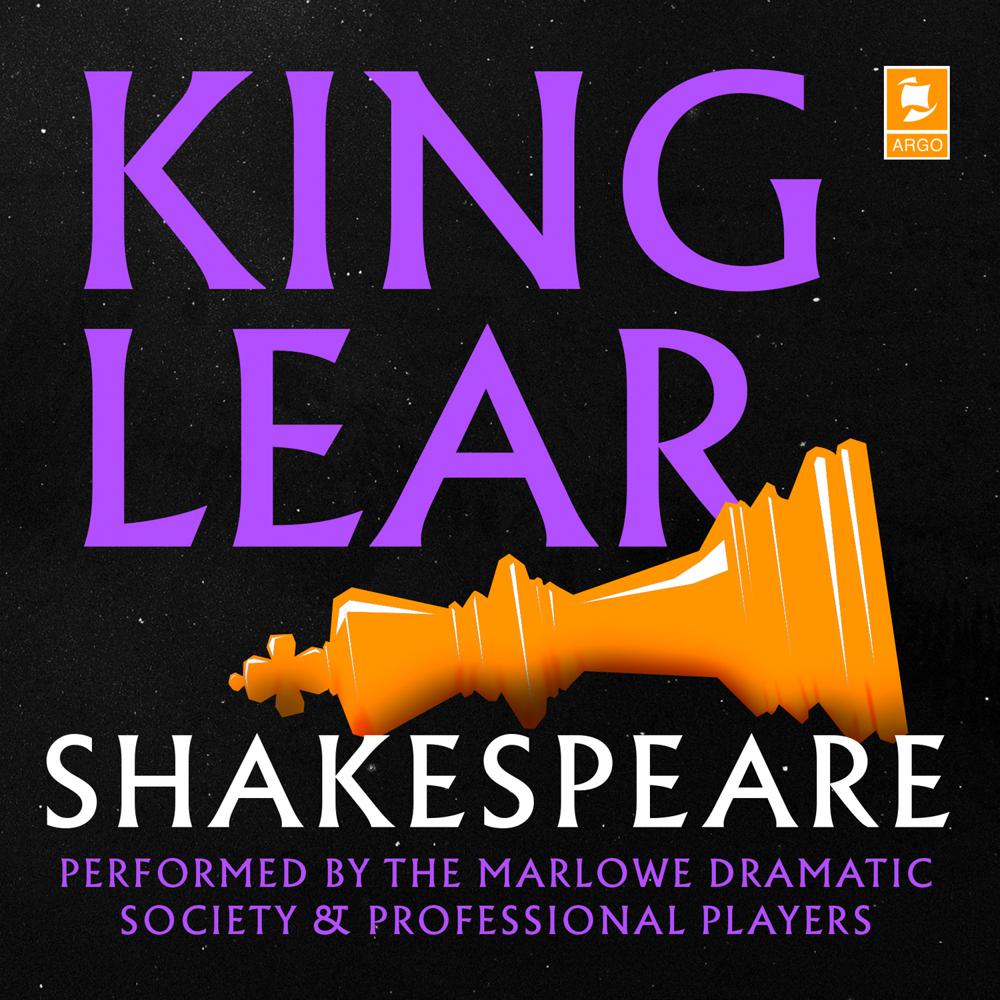 ‘When we are born, we cry that we are come to this great stage of fools.’

Depicting a once-great ruler's descent into madness, King Lear is one of the most powerful tragedies ever staged.

King Lear divides his kingdom among the two daughters who flatter him and banishes the third one who loves him. His eldest daughters both then reject him at their homes, so Lear goes mad and wanders through a storm. His banished daughter returns with an army, but they lose the battle and Lear, all his daughters and more, die.