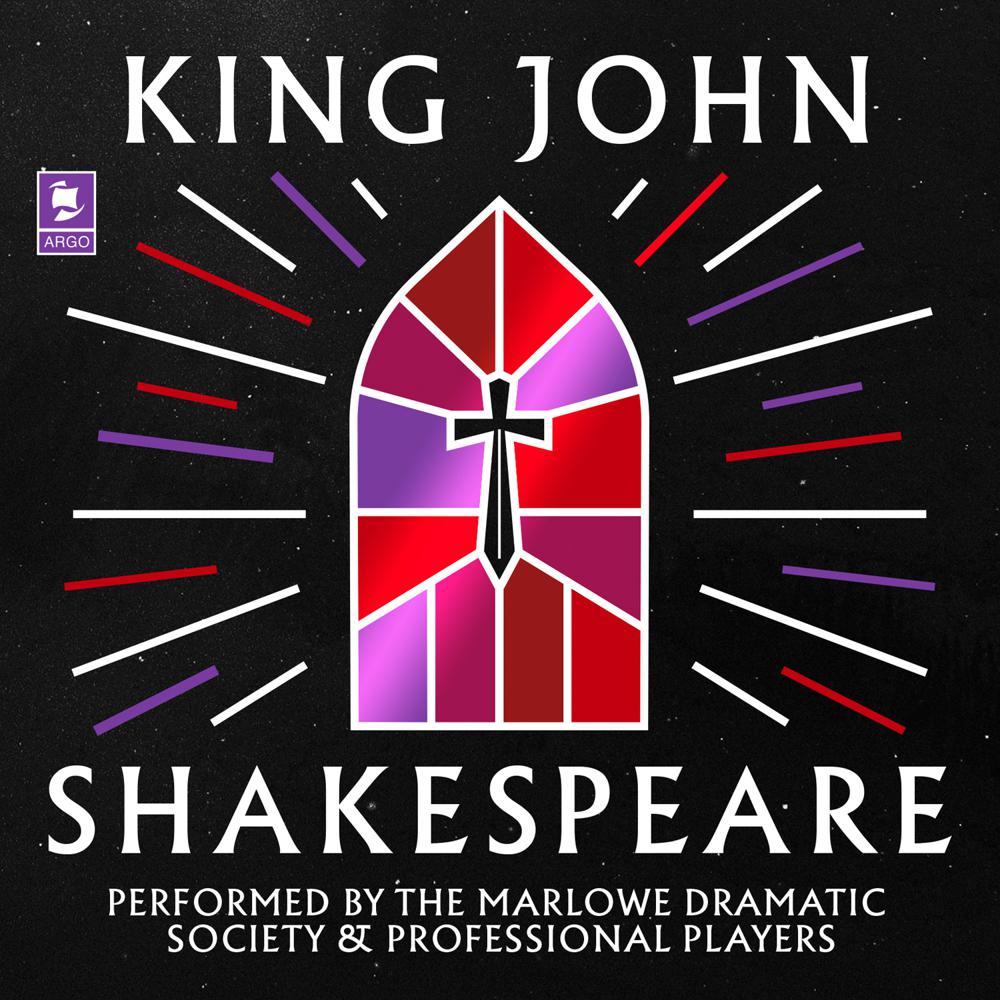 ‘Life is as tedious as a twice-told tale
Vexing the dull ear of a drowsy man.’

Shakespeare's King John is a rarely performed history which tells the story of John's turbulent reign from 1199 to 1216..

King John goes to war against the French after claims that his nephew should be king instead. John has conflict with the church, orders his nephew's death, and turns the nobles against himself. In the end, John dies from poison, the French retreat, and his son becomes King.