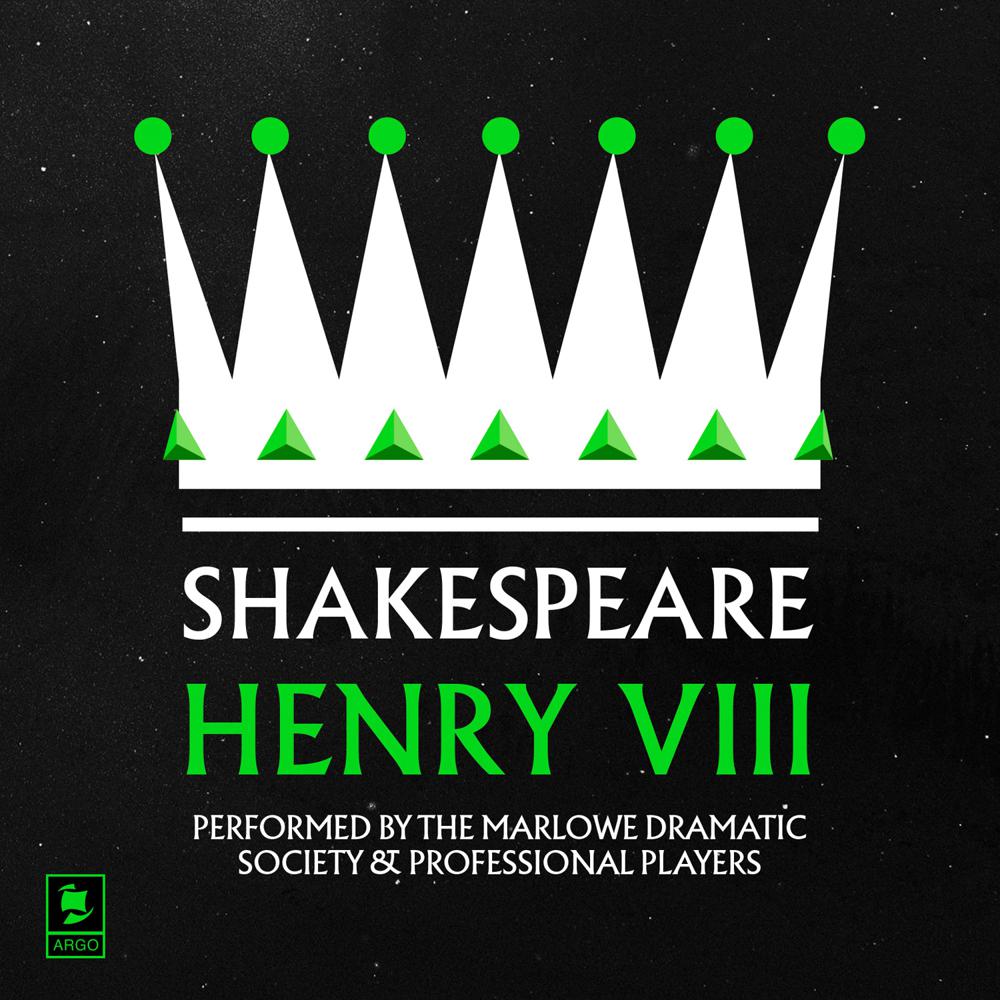 ‘Of all losses, time is the most irrecuperable for it can never be redeemed.’

Shakespeare's Henry VIII is a story of a ruthless race to power and the desire for an heir.

King Henry VIII listens to Cardinal Wolsey too much and gives
him power, which the Cardinal uses to convict a duke of treason. Henry meets Anne Boleyn, divorces his wife Katharine, and marries Anne. Anne gives birth to Princess Elizabeth who the Archbishop prophesies will become great.